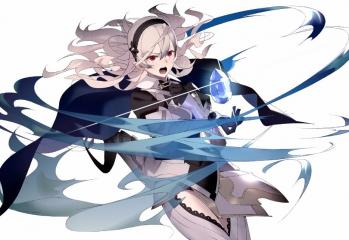 by Todd Blackon April 4, 2017
Fire Emblem Echoes is launching in Japan in just a few weeks, because, some gamers are releasing leaks from the game. While most of it is standard content, the truly dedicated fans are releasing things not known to the general public. Such as the finding of the female version of Corrin in the game. Why […]
1428 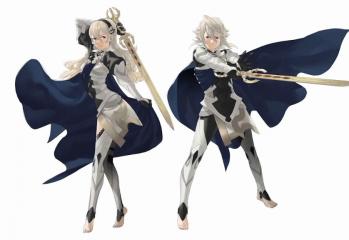 by Todd Blackon December 16, 2015
During the final Super Smash Bros. Direct today, Nintendo announced that the main character of the upcoming Fire Emblem Fates, Corrin, would be joining the roster. Fire Emblem Fates has technically been in Japan for some time, but as Sakurai notes, the West has not been able to play this game. So for many, his/her […]
Facebook
Assassin’s Creed Valhalla: The Forgotten Saga – Official Launch Trailer
Genshin Impact EP – Brilliance of Blooming Fireworks
Stop DYING Watch This! How to Setup Your Build for PvP in ESO
Exoprimal – Official Dinosaur Introduction Trailer
Star Ocean: The Divine Force – Official Raymond Lawrence Character Trailer
Copyright © 2022 MMORPG Forums, All Rights Reserved.
Fonts by Google Fonts. Icons by Fontello. Full Credits here »