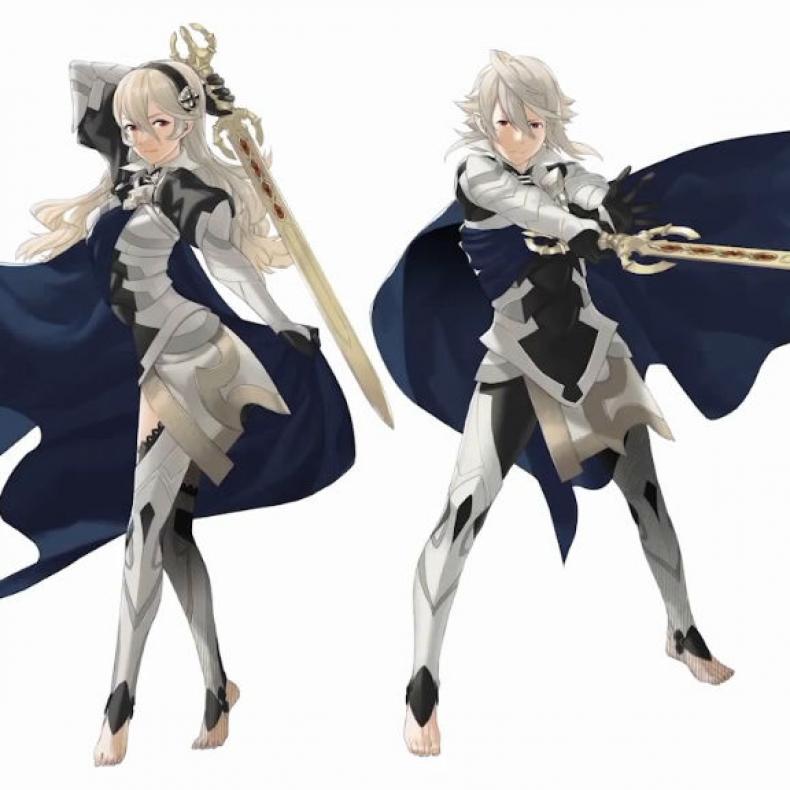 During the final Super Smash Bros. Direct today, Nintendo announced that the main character of the upcoming Fire Emblem Fates, Corrin, would be joining the roster.

Fire Emblem Fates has technically been in Japan for some time, but as Sakurai notes, the West has not been able to play this game. So for many, his/her introduction to Smash Bros. will be their first taste of the character before Fates releases.

As such, the game uses much of Corrin’s abilities into their fighting moves, which in turn reveals some interesting things about the character. For example, Corrin has the blood of dragons in their veins, and as such are able to transform in part or in whole into a dragon to attack. This leads to several interesting moves and abilities. You can catch the full announcement trailer below.

Could Female Corrin Be Getting Her Own Amiibo?
Be the first to comment!
Leave a reply »