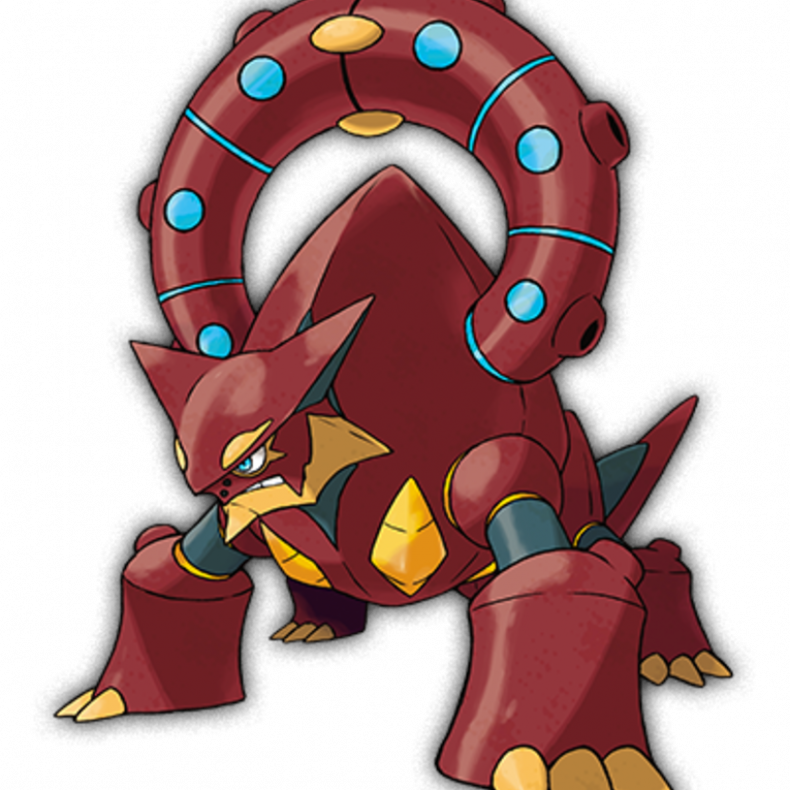 A new Pokémon has arrived, as announced on the official Pokémon Youtube Page. The announcement trailer can be viewed below.

While details are scarce, we do know that Volcanion cannot be found in regular gameplay combat. Suggesting either an event giveaway, or that he may be featured in a new storyline of an upcoming Pokémon game. Also, he is the first ever Fire and Water type Pokémon. This is acceptable logically as he is known as “The Steam Pokémon”, and uses both fire and water attacks to make steam, including a new move called “Steam Eruption”.

The video promises more details are coming soon about Volcanion, we’ll keep you posted when they arrive.