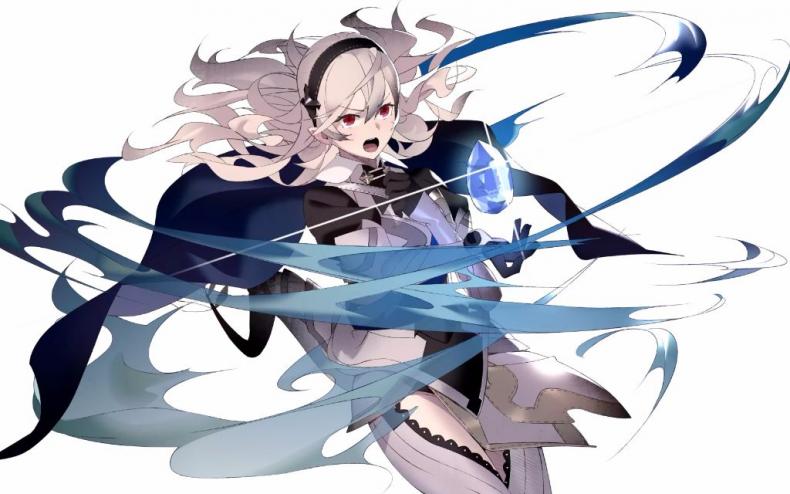 Fire Emblem Echoes is launching in Japan in just a few weeks, because, some gamers are releasing leaks from the game. While most of it is standard content, the truly dedicated fans are releasing things not known to the general public. Such as the finding of the female version of Corrin in the game. Why is this significant? Well, because it’s been revealed by Nintendo that the male Corrin would be in the game via its Amiibo, along with other Fire Emblem characters like Marth, Ike, Lucina, and Robin. But the fact that female Corrin was spotted, as you can see in the tweet below, makes many people curious.

One logical conclusion is that players will get to choose which version of Corrin they get to use as an “Illusionary Hero” in the game. But, some are wondering if this could mean that female Corrin could get her own Amiibo character. Especially since it appears that female Robin isn’t in the game. This would be a first for the Amiibo line, and the male Corrin Amiibo hasn’t even released yet in the world, so it’s hard to pin down in this is true or not. But if it was true, many fans would be happy.

Fire Emblem Echoes will arrive on 3DS May 19th.

Fire Emblem Fates Corrin Arrives In Smash Bros
Be the first to comment!
Leave a reply »