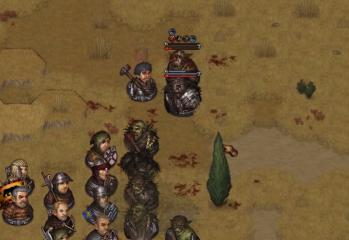 Battle Brothers Arrives This Month! Check Out the New Trailer!

by Jeffrey Harrison March 14, 2017
Overhype Studios officially announced recently that Battle Brothers will finally get its full commercial launch this month. The game has been in development for almost two years and was already available through Steam Early Access. Now, it’s getting a full release on March 24. You can also check out a new announcement trailer for the game […]
940 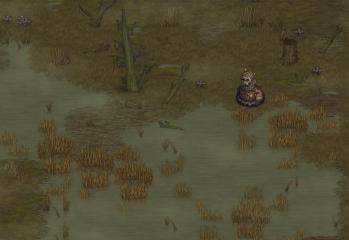 by Todd Blackon April 25, 2016
The team behind Battle Brothers has released an update revealing new details and improvements to their title. This is the latest in a string of updates aimed to truly improve Battle Brothers. You can check out the bulk of the update below, and the full of it here. “Swamps received a major overhaul for a […]
Facebook
Elyon Cinematic Trailer
FFXIV Endwalker Summoner Thoughts
Overwatch Seasonal Event – Halloween Terror 2021
Apex Legends – Stories from the Outlands – Ashes to Ash on the PS4
Is WOW 2 Happening? The RESET After SHADOWLANDS
Copyright © 2021 MMORPG Forums, All Rights Reserved.
Fonts by Google Fonts. Icons by Fontello. Full Credits here »
This site uses XenWord.