Battle Brothers Arrives This Month! Check Out the New Trailer! 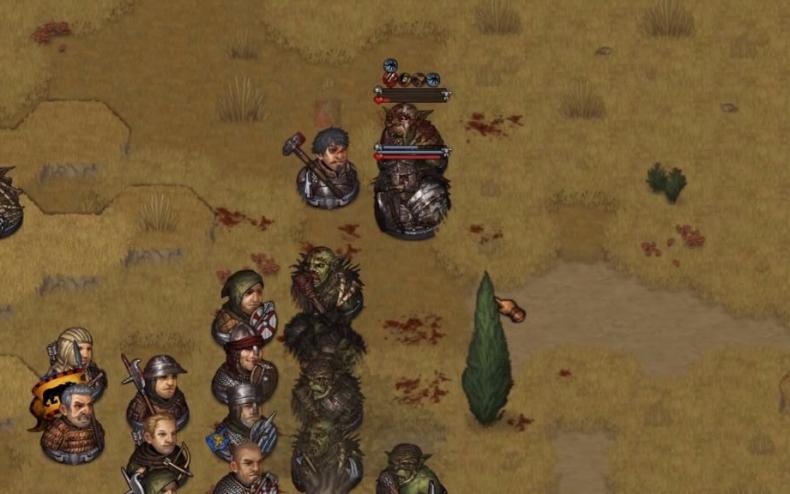 Overhype Studios officially announced recently that Battle Brothers will finally get its full commercial launch this month. The game has been in development for almost two years and was already available through Steam Early Access. Now, it’s getting a full release on March 24. You can also check out a new announcement trailer for the game below.

This is the first game from developer Overhype Studios, which is based in Hamburg, Germany. Battle Brothers is a turn-based strategy RPG mix that features intricate management options and a variety for arrangement of a powerful mercenary team. The game took inspiration for such titles as XCOM: UFO Defense, Jagged Alliance, Warhammer: Shadow of the Horned Rat or Mount & Blade.

Speaking on the announcement, Overhype Studios co-founder and managing director Jan Taaks stated: “By developing Battle Brothers we first of all have made a game we like to play ourselves. We want to connect with past times when game developers have been passionate gamers, not corporate businessmen.”

Battle Brothers is set in an open medieval low-fantasy world where players have to lead a band of up to 20 mercenaries. Each mercenary has their own individual skills and properties. The worldmap of the game is dynamically generated. Players can take contracts in order to hunt for treasures throughout the game world.

Battle Brothers was inspired by groundbreaking strategy classics such as XCOM: Ufo Defense, Jagged Alliance, Warhammer: Shadow Of The Horned Rat or Mount & Blade. The game hits the shelves on March 24 for Windows PC.

Battle Brothers Update Details!
Be the first to comment!
Leave a reply »