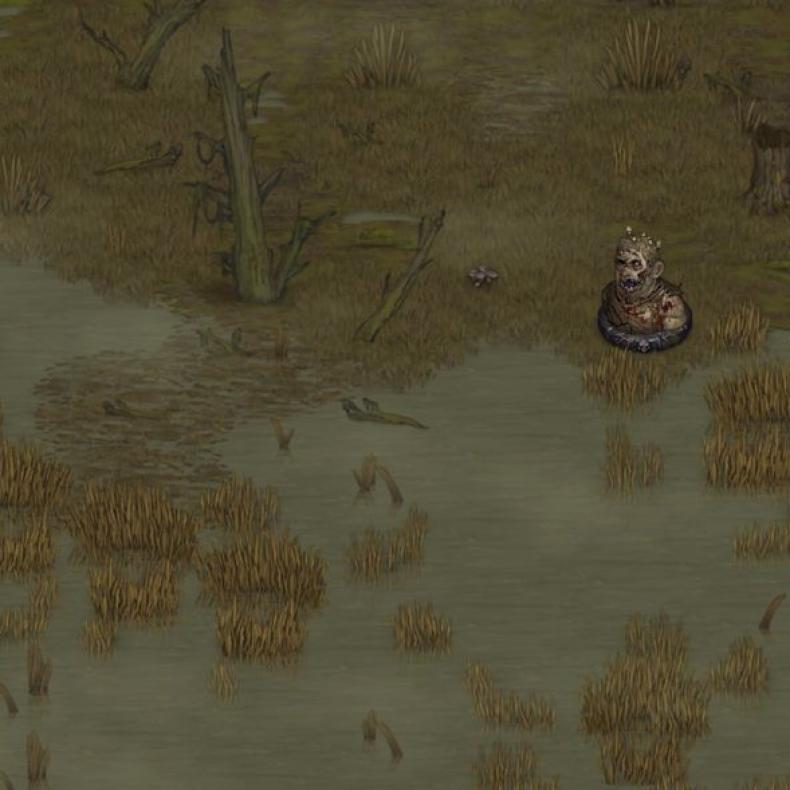 The team behind Battle Brothers has released an update revealing new details and improvements to their title. This is the latest in a string of updates aimed to truly improve Battle Brothers. You can check out the bulk of the update below, and the full of it here.

“Swamps received a major overhaul for a much sleeker look, as you can see below. Picking a fight on hilly terrain on the worldmap now actually results in hills in combat, so there is now a benefit to retreating to hills or luring enemies there to make a stand. Finally, snowy forests now look appropriately, and mountains come with their very own new combat environment full of crags and ravines.

With all this done, we move on to work on adding more contracts, having locations like bandit camps being present on combat maps, and doing lots of UI work necessary before implementing certain new features. Because some of those items require longer periods of development and testing, we’ll transition again to have larger but less frequent updates to the game for a while. Depending on what we’re working on, it could be several weeks between those more meaty updates. We’ll keep you updated as we go along.

Battle Brothers Arrives This Month! Check Out the New Trailer!
Be the first to comment!
Leave a reply »