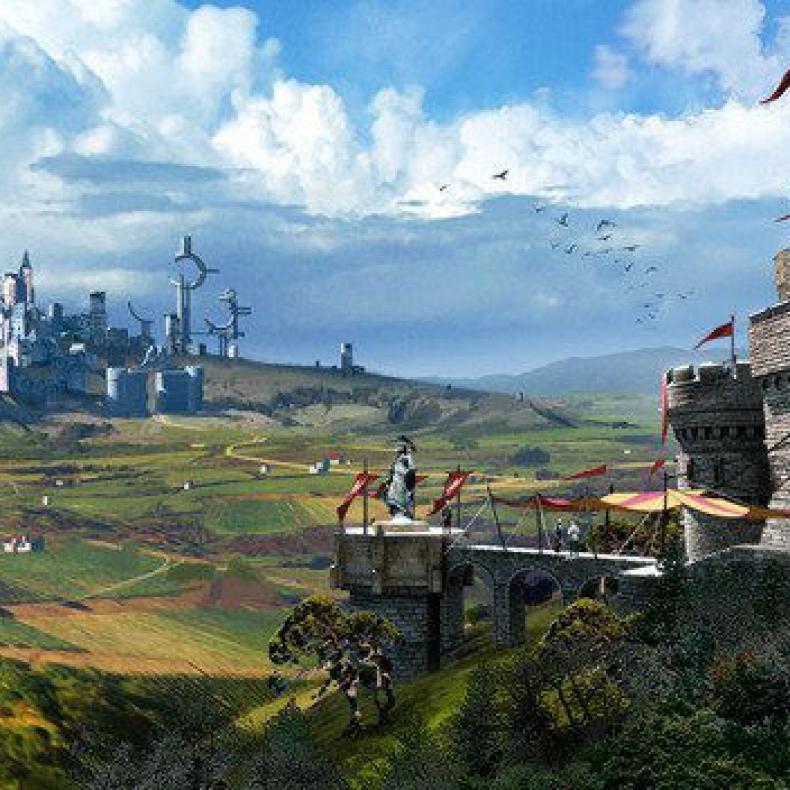 Yasumi Matsuno, director of Final Fantasy Tactics, took to Kickstarter in 2014 to attempt to fund a new tactical RPG called Unsung Story. Fans flocked to his idea, and raised over $660,000. However, since then, it’s been very unclear about when the game would come out. Now, via a new update on the Kickstarter, the first one made in several months, the team has announced that the game is currently on hold:

“There has been another delay in reporting to you since our last development update, and we apologize for that. Our continued intention is to make a great game, and get Unsung Story to development completion and released to you and the gaming public. During the last few months we have had some development setbacks that are affecting our timeline and progress on the game, while also affecting what we need to do in the immediate future as a company.

“After we posted our latest development progress, we unfortunately lost a few key staff members that were part of Unsung Story development, and that has had an impact on any progress since then, as well as our product focus. We now have one internal team capable of working on a single project, and for the financial strength of the company we need to focus on a few products in the near term that have the ability to get to a retail release before Unsung Story is able to. While this is a difficult choice to make, it is one we need to do for the ongoing financial health of the company. For Unsung Story, we will explore options for outside development help, and will look to see if we are able to bring on an outside team that can assist us in furthering development. While we aren’t assured this will come to fruition, we do want to make sure that we are exploring any options at hand that can make progress on the game.”

Does Unsung Story Have “Nothing To Show”?
Be the first to comment!
Leave a reply »