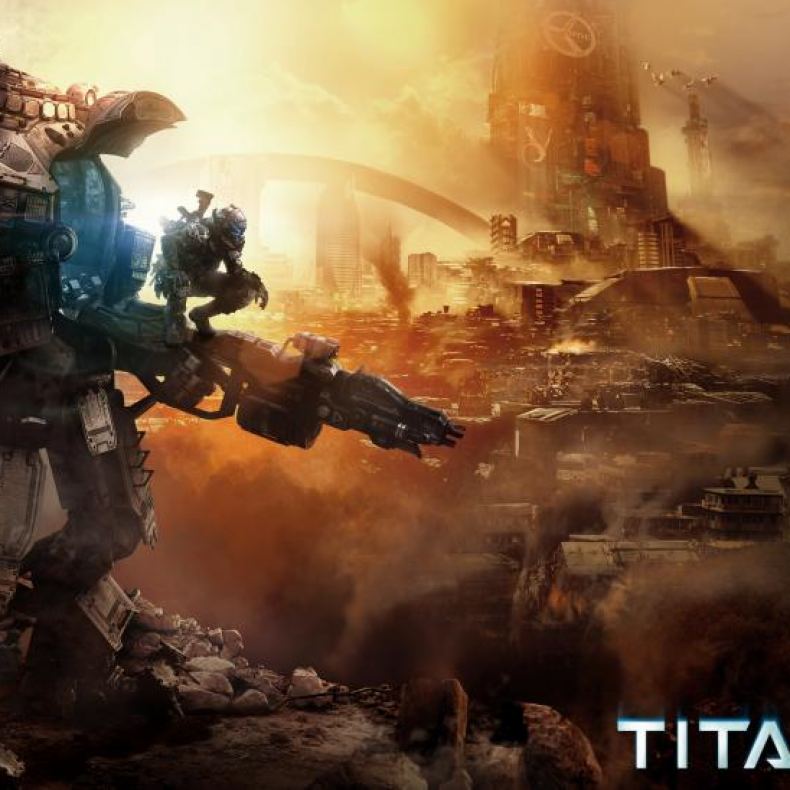 Titanfall was a complicated title when it released for Xbox One and PC. It mixed shooting, massive robots, and mainly a lot of multiplayer action together into a single title. Despite some harsh feedback from fans and critics, it did well enough to garner a sequel. One that will release more than likely within the next year.

In an interview with Forbes, Titanfall 2’s lead writer Jesse Stern talked about what they were trying to do with the sequel. In short, they’re trying to, “deliver a vision of grand global colonial warfare retelling the story of the American Revolution and the American Civil War in space. We imagined the next generation of immigrants moving out to the new frontier of an inhabitable planet. Rather than taking a traditional sci-fi approach to that we wanted to look at how that would happen practically, what the ships would look like and with machines that were designed for excavation and construction, demolition and working the land, and what happens when they are turned into instruments of war.

“What inspires us is the junction of technological advancement with the inevitability of conflict and war and what the next war might look like. In Titanfall 2 there will be a lot of [scenes] where science meets magic, but keeping it grounded and dirty and human and real.”

Titanfall 2 is set to release for PS4, Xbox One, and PC.