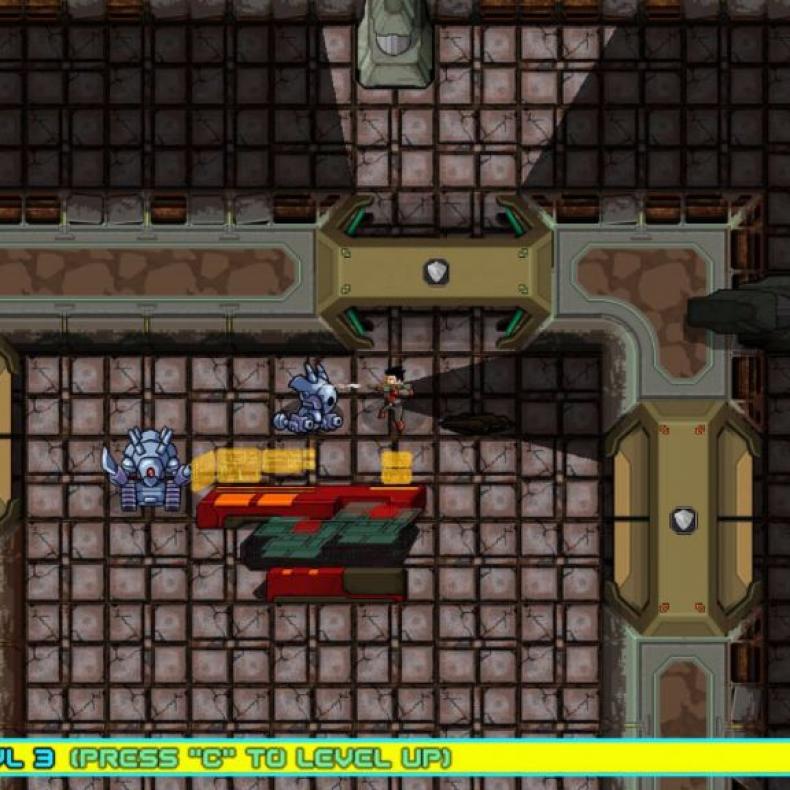 The final DLC in the indie RPG Sword of the Stars: The Pit, has been released. Titled “Healer”, the game features upgrades and more. Here is the official breakdown:

“In Healer, you will brave the perils of the Pit as Astryd Jemison – the 12th player character in the series – a SolForce Medic racing against time to save the people of Arbuda IV from a raging epidemic. Trained as both a medical doctor and an armed combatant, she has come to the Feldspar Mountains looking for the source of the deadly Xombie Plague.”

The company behind Sword of the Stars, Kerberos, is grateful to all who helped make the game a success:

“We are humbled and continually amazed by the fans of the series.” Martin Cirulis, Kerberos CEO and designer of The Pit. “As ever, we are happy to show that The Pit always has new challenges to offer players.”

“As our first Indie title, we are quite proud of The Pit and the place its earned in the Roguelike genre. We could not have done it without our fans and everyone that supported the game.” Said Kerberos COO Christopher Stewart. “The release of the Healer DLC on The Pit’s 3rd anniversary is the perfect place to wrap things up for this incarnation of the game and start looking to the future of the series.”