Diablo Was Originally A Turn-Based RPG 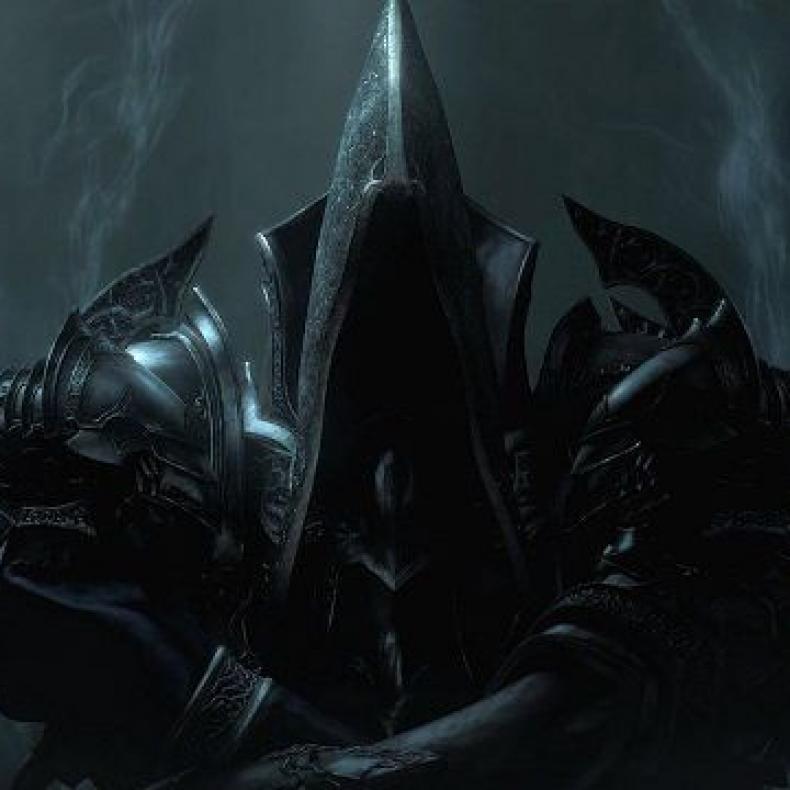 It is a well known fact that many games, both big and small, go through massive changes during the development process. From story, to gameplay, to visuals, almost everything is up for changing.

At GDC, the creator of the popular Diablo franchise promised to release the original pitch for Diablo, and he did via his blog.

What is interesting in the pitch is the differences we see from the game that is out today. Primarily, that the game was originally meant to be a turn-based RPG, instead of a real-time one. Apparently, this idea came at the behest of Blizzard, who truly believed that the real-time aspect would be better than turn based.

You can find out what he was different via the document, below is an excerpt from it: 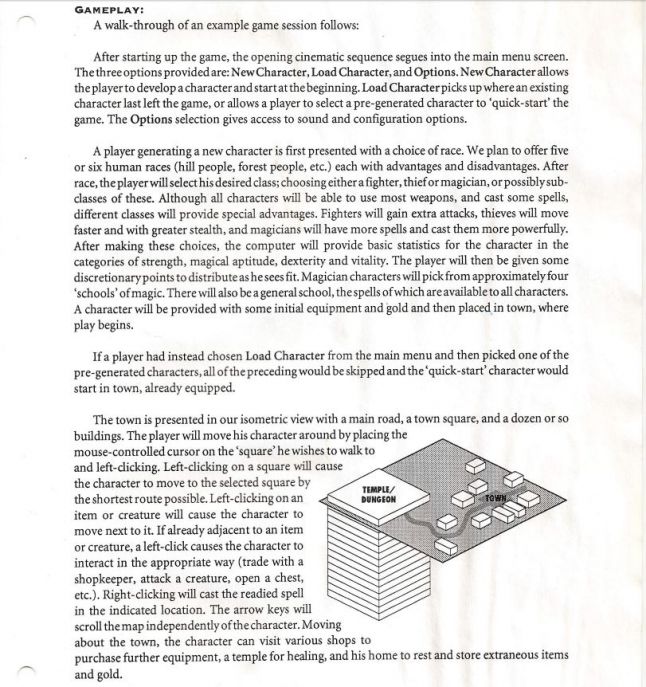