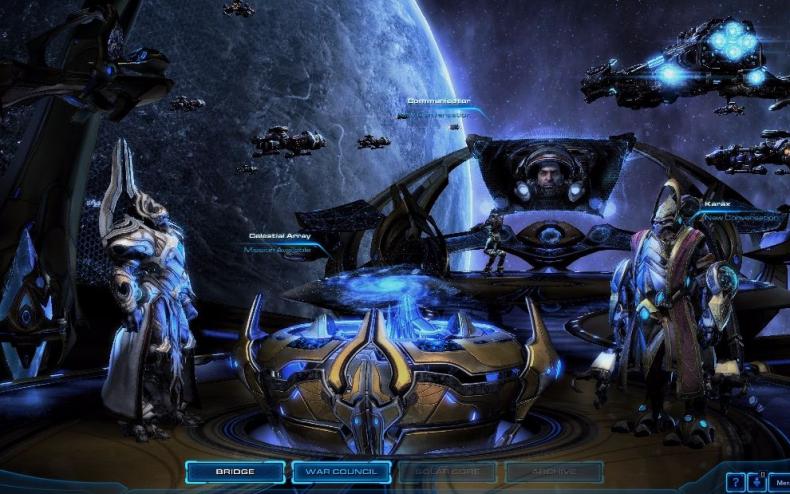 Patch 3.4.0 for StarCraft II: Legacy of the Void has been detailed on the StarCraft website. Below is a small snippet, you can read the rest here.

“The StarCraft II Ladder Revamp has arrived. Read on for a list of highlights!

Starcraft II’s Nova Corps Ops Given Release Date!
Be the first to comment!
Leave a reply »