Star Wars: Knights of the Old Republic Is Being Remade by Fans With Unreal Engine 4! Find Out How Good It Looks Here! 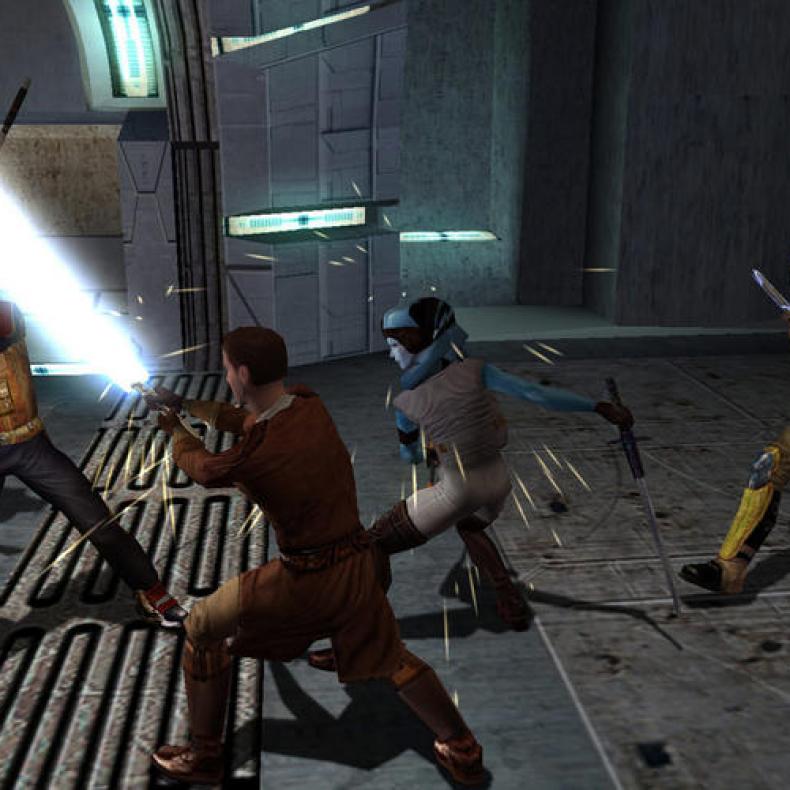 Ever wonder how Star Wars: Knights of the Old Republic would look if it was made using the Unreal Engine 4? Well it looks like a group of fans is doing just that (via Gamespot). The indie gaming group Poem Studios and fans are looking to remake Star Wars: Knights of the Old republic with the Unreal Engine. The fan project is currently being made under the title Apeiron.

Going by the report, Poem Studios is avoiding legal issues with this intended remake of the original game by releasing it completely for free. So conceivably, this fan project being made is legal as long as its not sold for profit. The team is however accepting donations for the creation of the remake.

One of the interesting strategies for the game is that Poem Studios is building the remake so it will allow players to experience Star Wars: Knights of the Old Republic in both third and first-person perspectives. Based on the most recent update from Gamespot’s story, they want players to be able to switch between first and third-person by pushing the [F] key on their keyboard.

An optional perspective switch definitely sounds like an interesting, new way to experience the RPG. More games should be able to have a feature like that. Grand Theft Auto V became a lot more interesting when that feature was incorporated in a later update. It seems to be a feature that more next-gen gaming should take advantage of, but a lot of games are very close-minded about trying new things and moving away from the formula.

You can check out some sample screenshots from Poem Studios from the pre-alpha build for the remake below. This seems to give a sample at some environments for the game, which has been rebuild using the Unreal Engine 4 and also in first-person perspective. So far, the results for Apeiron look promising. 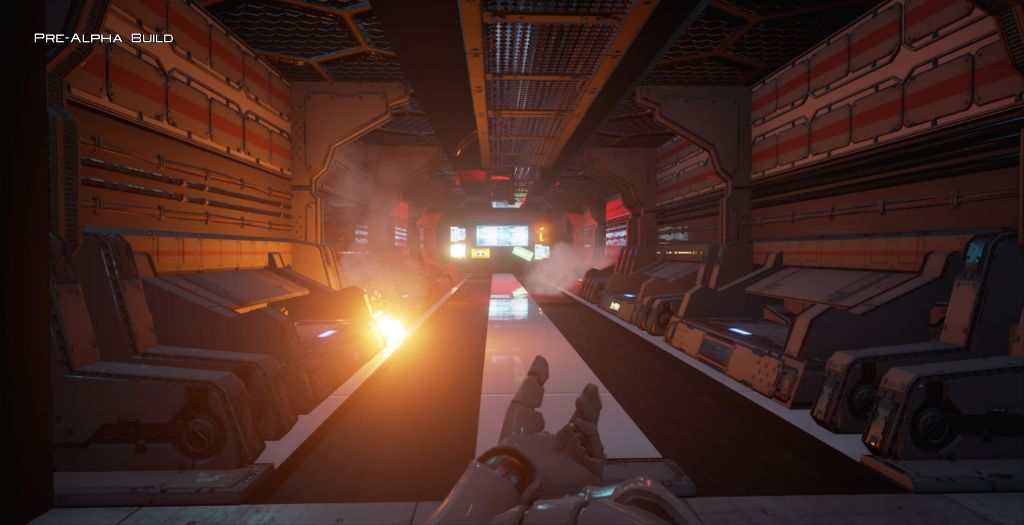 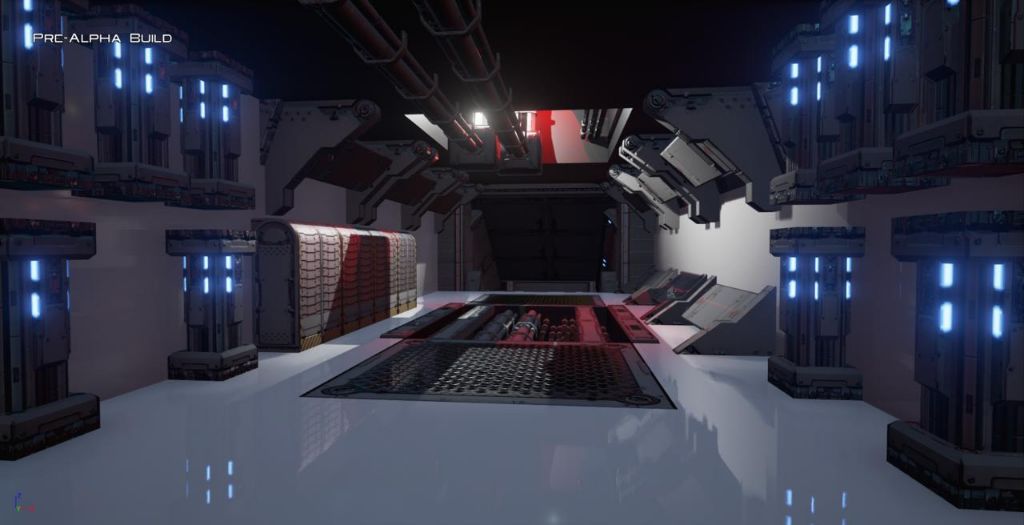 Star Wars: Knights Of The Old Republic Being Rebooted?

Star Wars: The Old Republic Gets a New Update Today! Get All the Details Here!

Youtuber Builds AT-AT Base In Fallout 4
Be the first to comment!
Leave a reply »