Star Ocean 5 Coming To US On July 1st! 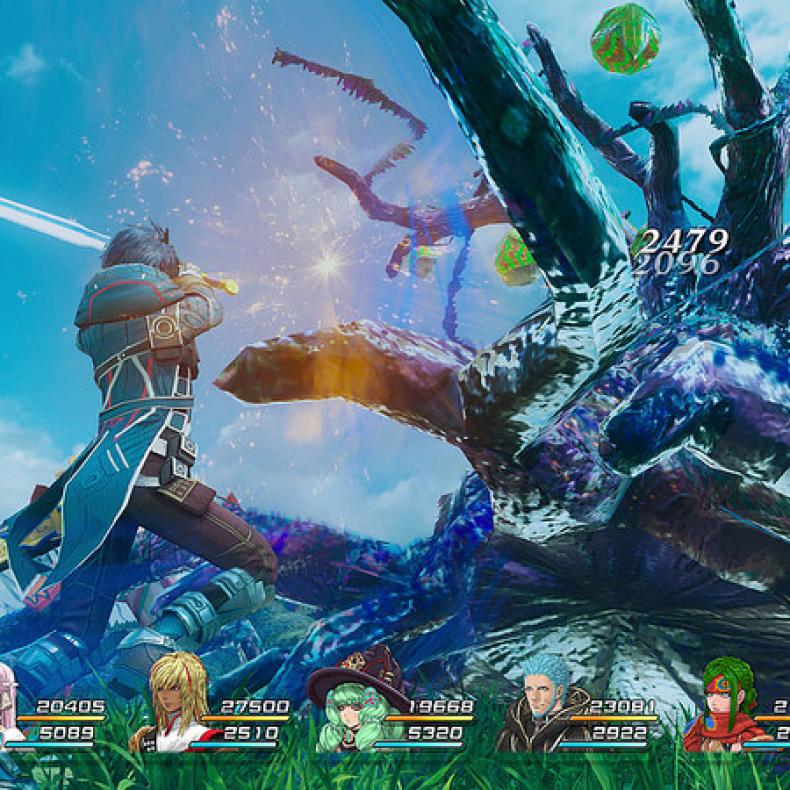 The lastest installment of the acclaimed Star Ocean series has already released in Japan, but today on the PSBlog, a release date for the US and Europe was given. The US will receive the game on June 28th, and Europe will get it July 1st.

On the blog, the team notes that if you’ve never played Star Ocean before, you won’t need it to play Star Ocean: Integrity and Faithlessness.

“All the titles in the series share a rich history and universe, but you should know that you don’t have to play the previous games to enjoy the story of this one. It’s not like watching the third movie in a trilogy without watching the first two, you won’t get lost.”

Finally, Producer Shuichi Kobayashi’s wished to convey something to the western audience:

“It has been quite long since the last installment was released and the time has now come for us to share another “tale of the sea of stars” with you. I personally adore this franchise and have been excited to be involved in the process of its resurrection. There are fewer JRPGs for consoles on the market these days and I believe that this makes the release of this new game particularly significant. The franchise has always featured exhilarating action battles and with the new game, we deliver an evolved combat system which can involve a party of up to seven characters and it is easier to execute combo attacks.

There are also many new and additional game items and content that we hope may encourage you to replay the game for added value, and I sincerely hope you will give this game a try. We would really like to get your support so that we can continue to tell more “tales of the sea of stars”.”

Is Star Ocean 5 A Reboot? Find Out The Truth Here!
Be the first to comment!
Leave a reply »