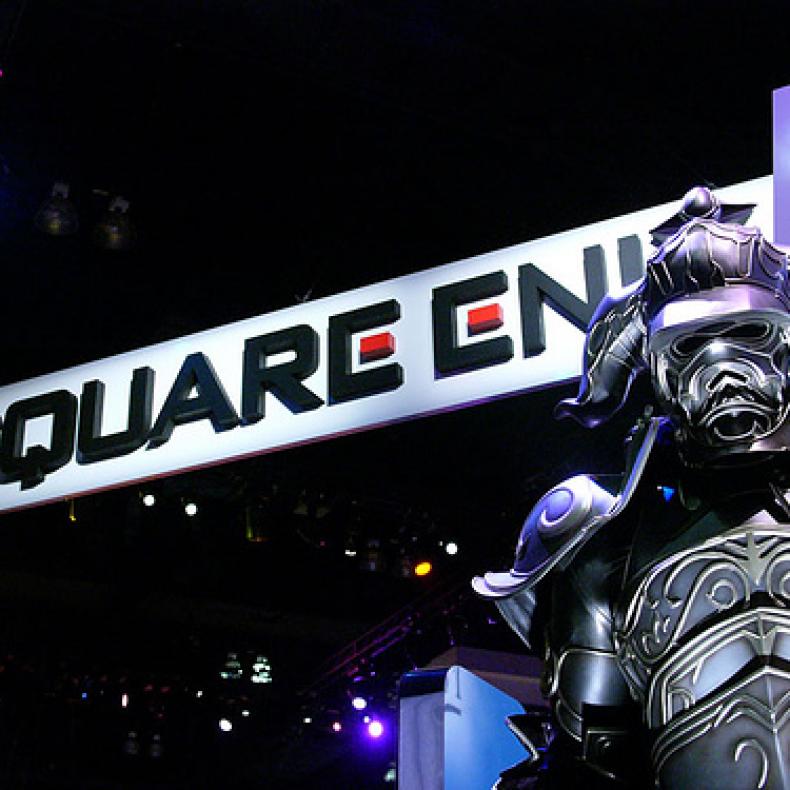 A new RPG from the creators of Final Fantasy and Chrono Trigger is coming. A press release from Square Enix revealed the title will be called “I Am Setsuna”, and will be a throwback of sorts to the old school RPG ways. With specific ties to Chrono Trigger.

This will come via a new internal studio dubbed Tokyo RPG Factor, which is being led by director Atsushi Hashimoto. Hashimoto previously worked as director on Final Fantasy Explorers. Hashimoto also was a planner on Kid Icarus Uprising for Nintendo 3DS.

The goal of Tokyo RPG Factory is to “use the inspiring character development and storytelling from the golden era of Japanese RPGs and bring them to modern hardware and technology.”

I Am Setsuna is aiming for a summer release on PS4 and Steam.

Square Enix To Have Multiple RPG Demos At E3!

PAX East: Trailer, Gameplay, And Release Date Given For I Am Setsuna!
Be the first to comment!
Leave a reply »