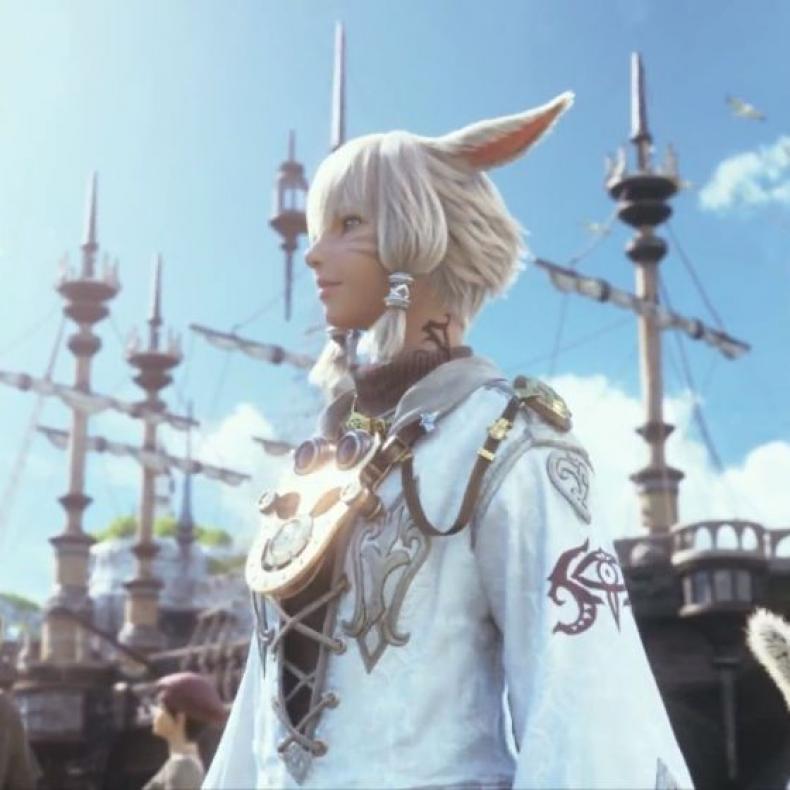 Polygon reports that in a post on the Powerman 5000 Facebook page, frontman Spider One (nee Michael Cummings) is claiming a song in Final Fantasy XIV Online: A Realm Reborn is “unimaginative theft” of the band’s hit song, “When Worlds Collide.” You can listen to the songs in players below and decide for yourself. You can read the full post by Spider One at the above link.

Spider One stated, “I mean, this is When Worlds Collide! Using something as inspiration is one thing, but a straight up rip off is another! Did they really think no one would notice?”

“Regarding the Music for the 2nd Phase of Containment Bay S1T7

I have read through your comments concerning the BGM for the 2nd phase of the Containment Bay S1T7 battle with Sephirot, and I would like to personally explain how the track was conceived.

As most Final Fantasy fans already know, Sephirot (the Fiend) is a legacy boss character who originally appeared in Final Fantasy VI. When considering how to portray Sephirot’s return in Final Fantasy XIV, we decided to pay tribute to FFVI by working VI’s ‘Battle to the Death’ track into the Containment Bay S1T7’s first phase, while opting to create an FFXIV original for the second.

Building upon the motif of Sephirot as a representation of the World Tree, to create this Final Fantasy XIV original track, we further incorporated story-driven themes of death and a warped obsession with life, all while utilizing a musical genre─industrial rock─which we believed would provide substantial emphasis to the message.

Industrial rock is a popular genre that can be further divided into numerous sub-genres. Countless songs from these genres have been released worldwide, and I have been made aware of an allegation regarding similarities between an existing track and the track created for the 2nd phase of Containment Bay S1T7. However, track composer Masayoshi Soken, has also stated to me that he was unaware of the track in question while working on this Final Fantasy track.

We hope that you continue to enjoy Final Fantasy XIV battle content.”

Final Fantasy XIV: A Realm Reborn Out Now on Steam
Be the first to comment!
Leave a reply »