Destiny Livestream Event Debuts Next Week! Find Out How It Will Reveal the Spring Update! 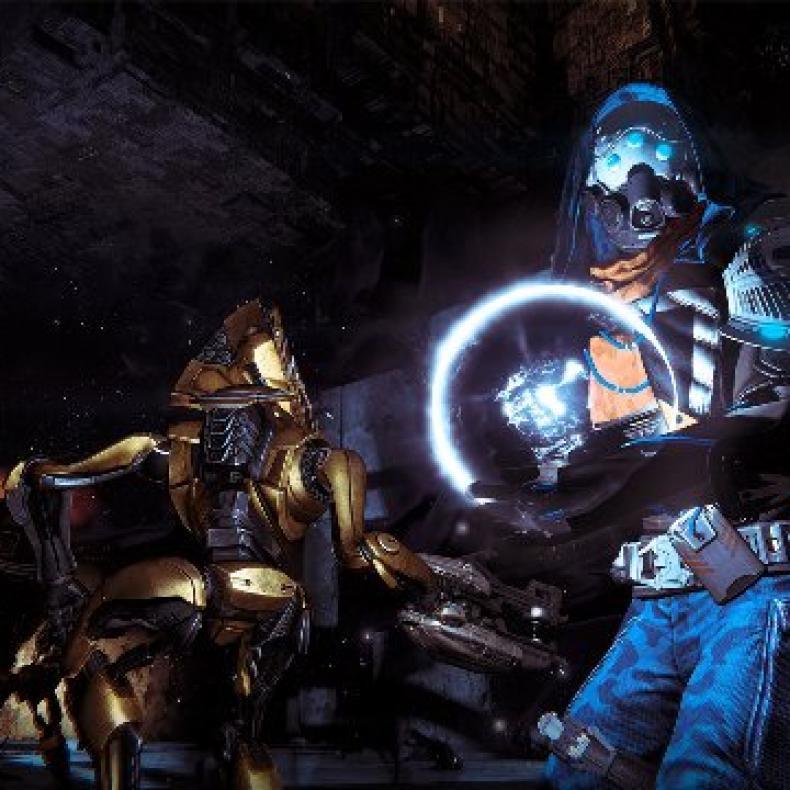 Per a blog post from Bungie, the Destiny developers announced that a new Destiny livestream event is set for March 2. The first livestream will be a “Ride Along” style series featuring senior artist Andrew Hopps and designer Brian Frank talking about the art and design of Destiny’s Dreadnaught location. In addition, the livestream will have future episodes that will reveal the big spring update for Destiny. Other episodes will highlight the game’s music score and the Bungie Bounty event.

The Bungie blog post stated: “Designers will be front and center to unveil new details about a content release that will feature a significant Light increase, a bunch of new gear to earn and equip, and new challenges for PvE players seeking some more fun experiences and replayability. ” In addition, each Ride Along episode will have an accompanying full blog article to go with it.

Open communication and a livestream series sounds a good form of community outreach for Bungie and Destiny fans. It definitely seems like fatigue has set in a little bit with the Destiny franchise, and maybe this will kickstart it a little bit. Destiny is set to receive a large update this year and another large expansion. Destiny 2 is scheduled for a 2017 release. Destiny is currently available for PlayStation 4, Xbox One, PlayStation 3 and Xbox 360.