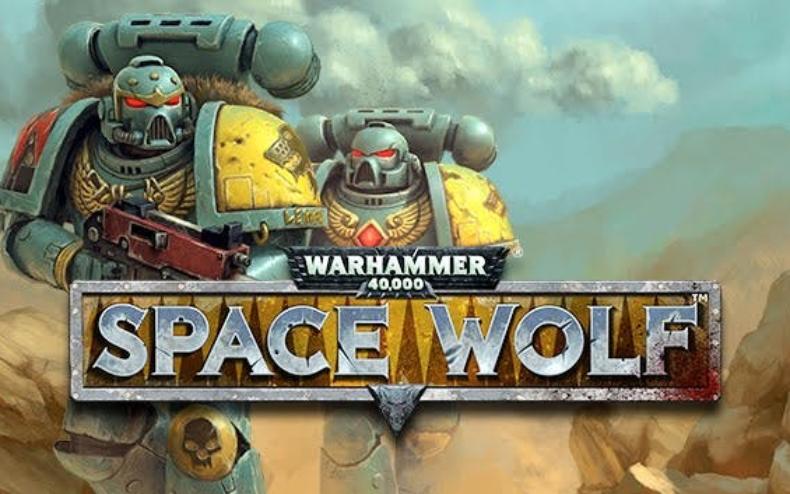 What is Space Wolf? What is doing on Nintendo Switch?

Warhammer 40,000: Space Wolf is an extraordinary blend of a turn-based strategy and card game, featuring an epic story campaign, wide character customization system, and, also a tremendous amount of weapons and equipment.

The game comes to Nintendo Switch with all the previously released DLCs and a whole new local co-op mode, where you will be able to stand up together with your friend against Enemies of the Imperium.

The Nintendo Switch version will not only include all previously released additional content but also a whole new local co-op experience where you will be able to stand up together with your friend against a common enemy.