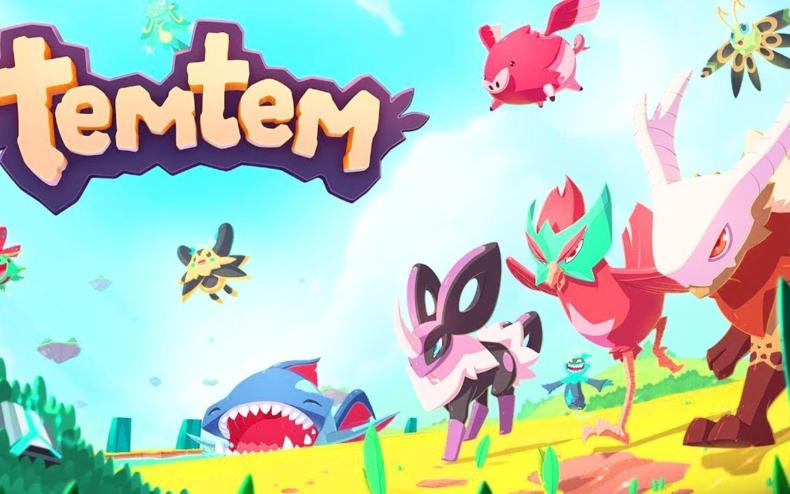 The staff at Crema, a development studio in Madrid, had fond memories of playing Pokemon as kids. But the one thing they’d always wanted from the series — a full-fledged Pokemon MMO — was very unlikely to ever happen. So….they started making their own!

Temtem is the result, and since its release last week, it’s taking the Internet by storm. You get everything you love about Pokemon: wandering the landscape, collecting adorable monsters, battling and raising them. But there’s an MMO twist, with NPC trainers being replaced by real people.

Keep in mind the version of Temtem that currently exists is a work in progress. It’s the Early Access version with bugs and some involuntary server downtime. The game will get better as Crema pecks at it…they are a staff of just eighteen people!

Temtem is downloadable from Steam Early Access, for $34.99. A Kickstarter for the game was launched in 2018; thanks to the campaign’s success, it’s coming to consoles eventually. You can also find out more about the game’s lore and world by browsing the campaign page, though some things may have changed since its release.

Temtem Updated With The Safari Zone-like Saipark
Be the first to comment!
Leave a reply »