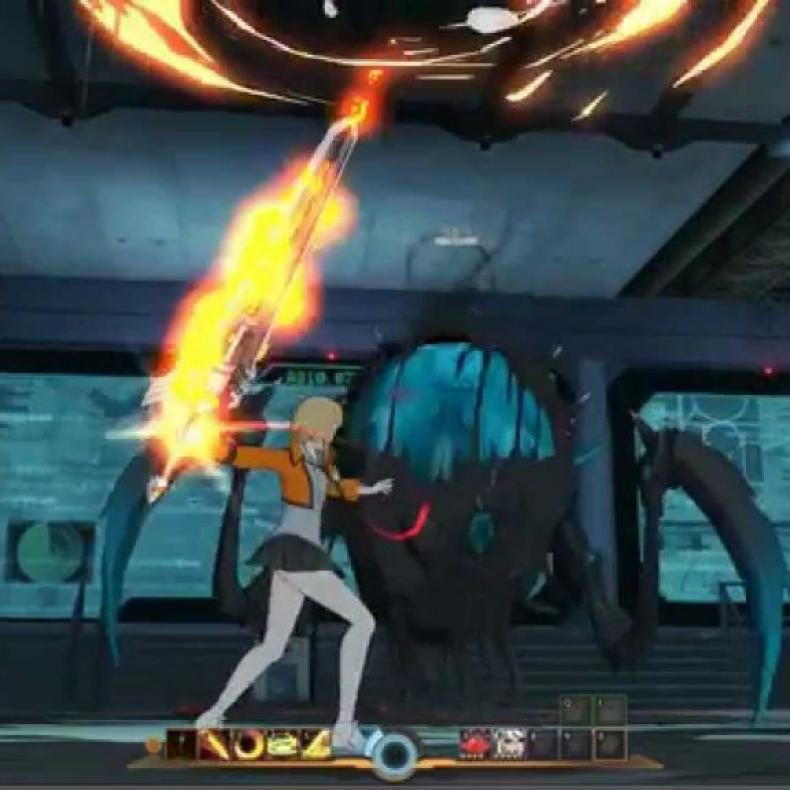 Gameforge has officially announced that the company will publish the action MMORPG SoulWorker in North America and Europe. The game was previously released in South Korea and developed by Lion games. SoulWorker is an anime style action MMORPG that’s set in a post-apocalyptic world.

Speaking on the announcement, Gameforge product director Daniel Werner stated: “I am pleased to finally accommodate the desires of players in North America and Europe with SoulWorker. There’s plenty in SoulWorker to excite Anime fans in particular – we can’t wait to get going with this highly anticipated game.”

The focus on SoulWorker is high-energy, third-person battles. The game is controlled using a keyboard and mouse or controller. Players take the role of a young hero who has to fight against menacing forces in a post-apocalyptic setting. Each character in the game can use a special emotion, such as revenge or madness. Those emotions define the character’s class and their weapon. With those feelings, the heroes unleash special abilities that are different to be used in battle. SoulWorker will also feature an extensive PvP zone to face other players.

Gameforge has not yet revealed the release date for SoulWorker and North America and Europe. The launch details will be coming later on.