SaGa Frontier Is Getting A Remaster 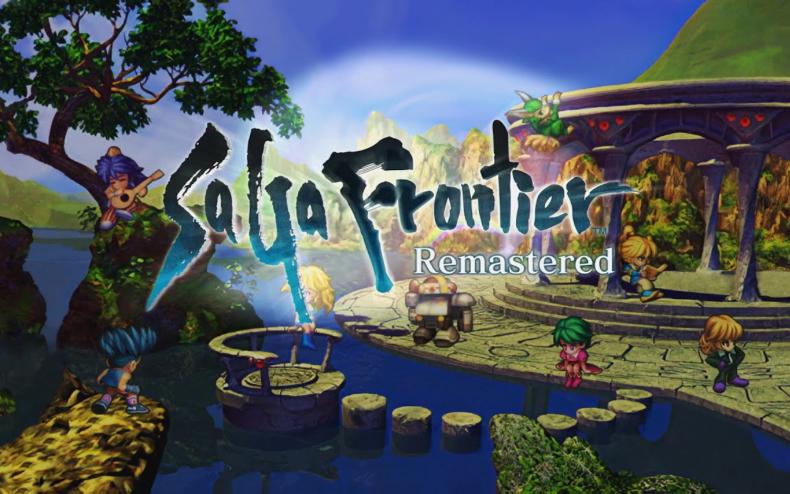 Do you remember SaGa Frontier? Does Square remember the game? It would appear they suddenly recall making it…a remaster of the Playstation RPG is now in the works, due out next summer for PlayStation 4, Nintendo Switch, PC and mobile devices.

We’re pleased with what we’re hearing about this one. Unlike Square’s previous reissues, they’re actually going back and adding content that was deleted due to time and/or budget. Fuse will be playable in this version, and there will be events and cutscenes no one’s ever seen before. Plus an HD polish for the backgrounds and sprites (about time too; Square has a tendency to leave SD backgrounds blurry).

We should also note that this isn’t the only re-release for the SaGa series: the three Game Boy games, the place where SaGa started, are being repackaged for Switch as Collection Of SaGa. The compilation will be released digitally next month for $19.99.

Fans of SaGa’s oldschool days are thrilled about the new exposure. Others are questioning why we’re getting so much SaGa and why now, when other beloved Square games (that sold more copies in their prime) remain in the vault. We figure it might have something to do with Akitoshi Kawazu, creator of the series, attaining a high-ranking position on Square’s executive board. We could be wrong but…it’s sure a lot of SaGa out of nowhere. He was also producer on the original Mana games, and lo and behold, we’ve sure been getting a lot of Mana lately.

Are you hyped for the return of the SaGa series, or would you prefer something else? Sound off in the forums.