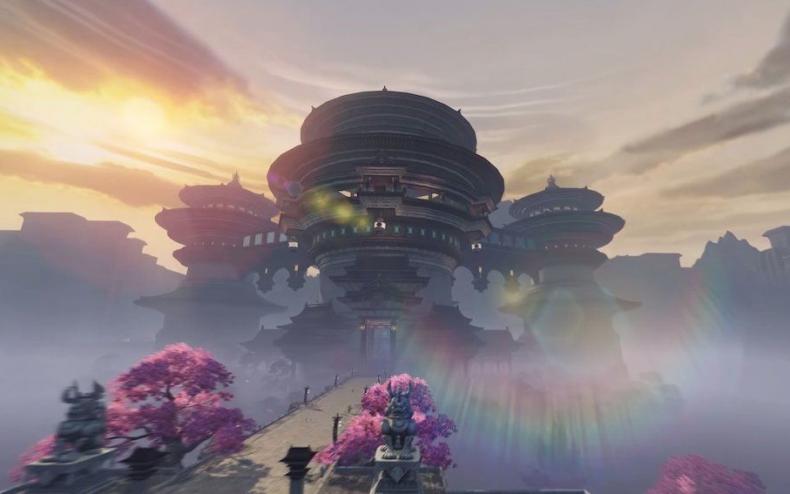 My.com and NetEase revealed some interesting news this week for Revelation Online. First, the game began its first round of players to test the Closed Beta last Thursday. Also, a new trailer was released sharing details on some of the features and benefits for the Guilds system in the game. You can check out that new video in the player below.

For Revelation Online, hitting level 20 allows Guilds to be formed, and leaders can register the name of the guild, its motto, and the coat of arms to design the guild banner. Guilds can then build their own base, claim resources and also combat bonuses. Additionally, Guilds can fight for strongholds, go on adventures to slay dragons, and more.

Revelation Online is now in its beta form, and you can find more details on signing up for the MMORPG at the above link. The game is set in the land of Nuanor. Players can use the power of flight and enjoy absolute freedom in the game world to fly just about anywhere. Players can currently purchase any three packs for the game with the Explorer Pack, the Founder Pack or the Deluxe Pack. Any of the three packs offers exclusive rewards, including two exclusive costumes and titles, a unique war horse, a set of wings and sever months of Premium and boost packs.