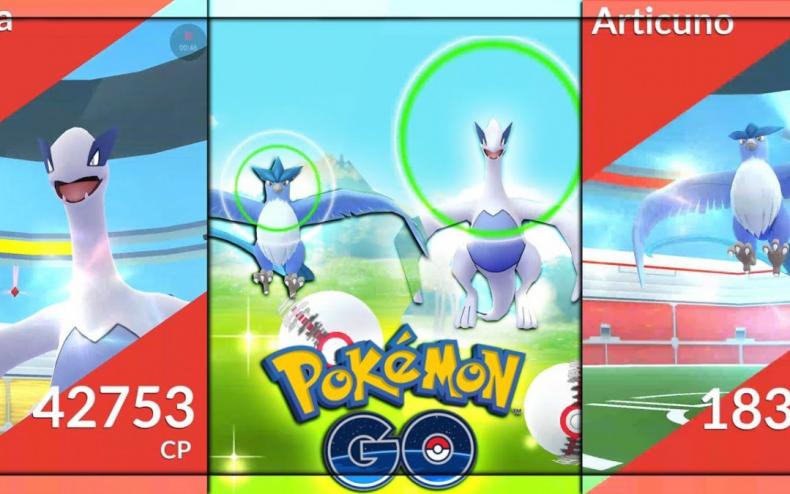 Pokemon GO did good by adding Raid battles, but can they make them better? Like improve it based on our feedback?

Since the beginning, the Raid Battles feature for Pokemon GO was one of the most anticipated features in the game. It was featured in the first commercial for the game after all. Since their release this year though, there have been issues. And players have noted them to developer Niantic. However, it looks as though that feedback hasn’t gone unnoticed. For the team posted on Twitter:

Trainers, thank you for your feedback on EX Raid Battles. We’re working to improve the invitation system based on what we heard from you.

Now, how and when that’ll happen is unclear. But any improvement will likely please players. So let’s hope for the best.