You Won’t Be Able To Do Player-To-Player Trading At Launch For The Division? Find Out When You Will Here! 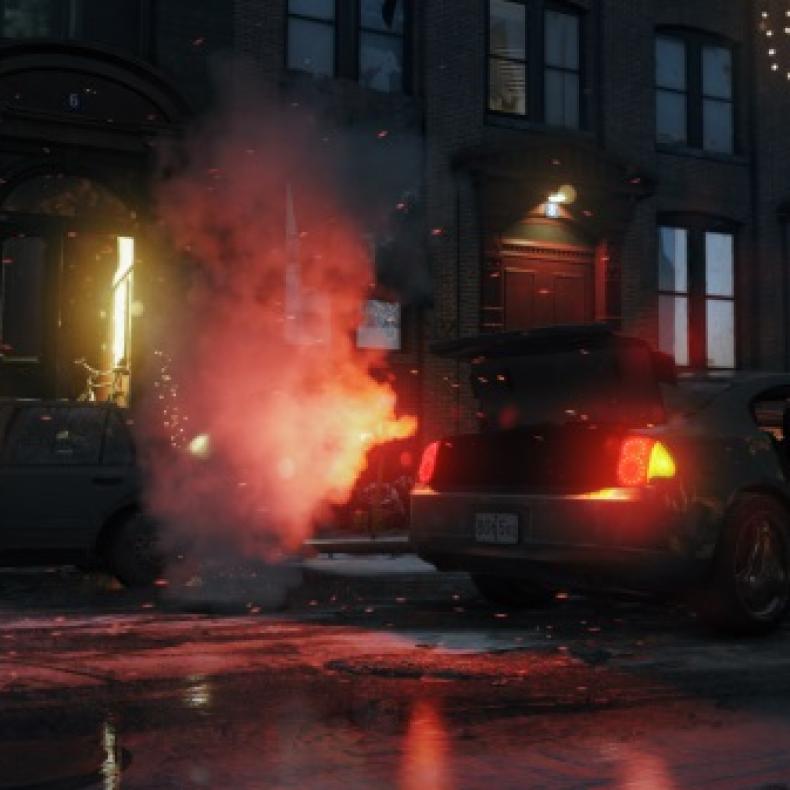 The Division By Ubisoft has already gone through many changes, and now, a promised feature has been dropped from launch. In a discussion with Games Radar, Associate creative director Julian Gerighty talked about how player-to-player trading won’t be available when the game releases March 9th.

“It’s the reality of production. Some features make it, some features don’t,” he explains.

He does go on to note that the feature isn’t altogether dead, it is just not being put in right now as there are other priorities to fulfill.

“It’s something that obviously some people are very passionate about,” says Julian, adding, “it’ll maybe make an appearance in the future.”