There’s An Iron Maiden RPG?!? Check It Out! 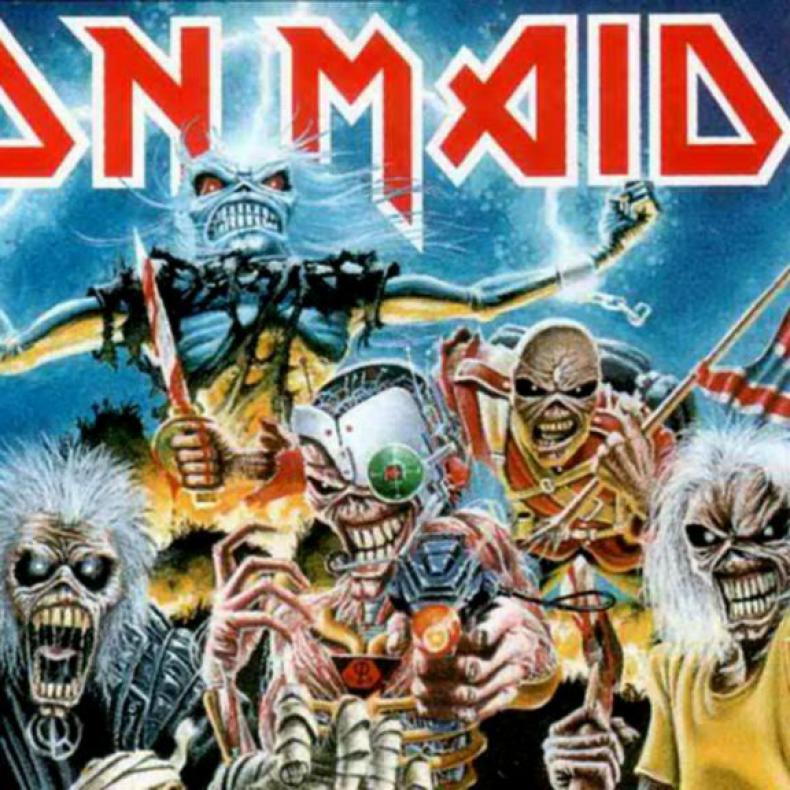 Music and video games have gone hand and hand since the beginning, and went even further in their relationship when playing music in video games became a popular genre. But now, a new collaboration will push the relationship even more. With Roadhouse Interactive and 50cc Games teaming up with legendary band Iron Maiden to make a free-to-play RPG that’ll come out to Android and iOS this summer titled Iron Maiden: Legacy of the Beast.

The game will be “an action packed, free-to-play RPG steeped in Iron Maiden mythology.”

“Players will take on the role of Eddie, Iron Maiden’s mascot. Eddie has multiple forms, each with unique abilities, and he’ll be exploring new worlds, travelling through time, and battling characters drawn from Maiden’s albums and art.”

“We know many of our fans are gamers and we have long thought that Eddie and Maiden’s music and imagery would be perfect for this. It’s something we have been looking at revisiting since Ed Hunter way back in 1999. Now in 2016 it can all be done on a smartphone so it makes it even more accessible for Maiden fans everywhere and also all the gamers out there,” said Iron Maiden Bassist Steve Harris.