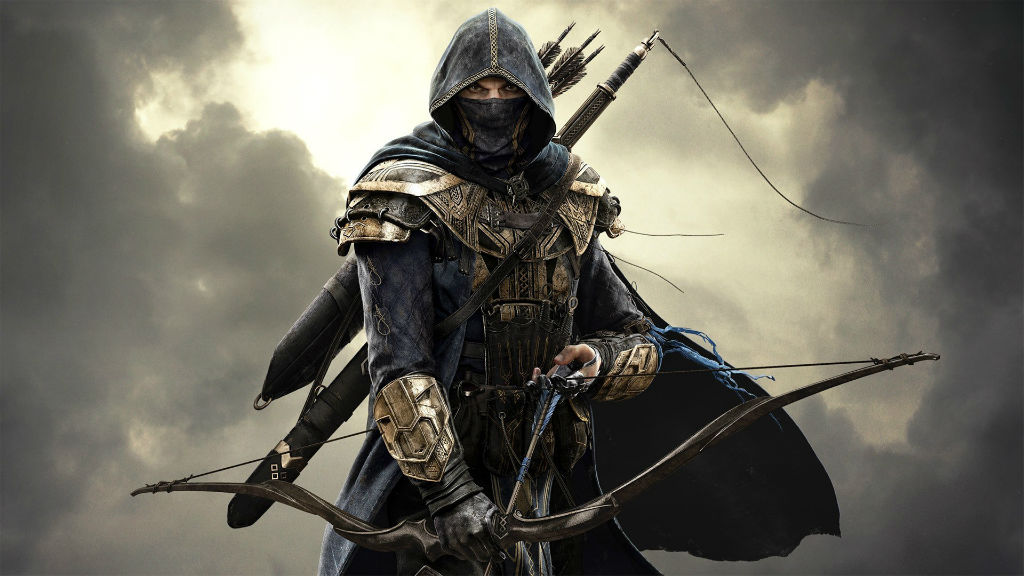 The Elder Scrolls Online has big plans for 2016, and an update on the Bethesda site has outlined when you can expect these updates, as well as what you can do once you get them.

One of the big reveals was that the Thieves Guild DLC will be coming in the first quarter of 2016:

As we have already announced, we will be launching a big update, including the Thieves Guild DLC game pack, during the first quarter of this year – expect it on the PTS (Public Test Server) in early February. It is a lot of fun and introduces some new gameplay elements as well as the story content. The update will also include a ton of updates and fixes to the core game, including support for 64-bit clients. Stay tuned for more details later this month.”

They also talked about the major DLC that will come after that, the Dark Brotherhood DLC:

“The Dark Brotherhood DLC game pack and update will come in the second quarter. It will be set on the Gold Coast of Cyrodiil (around the towns of Anvil and Kvatch), and will contain some new gameplay elements and story content. We’ll release more information about it when we get a little closer to debuting it on the PTS.”

You can check out the full list of what’s being updated here.