Pillars Of Eternity 2 In Development! 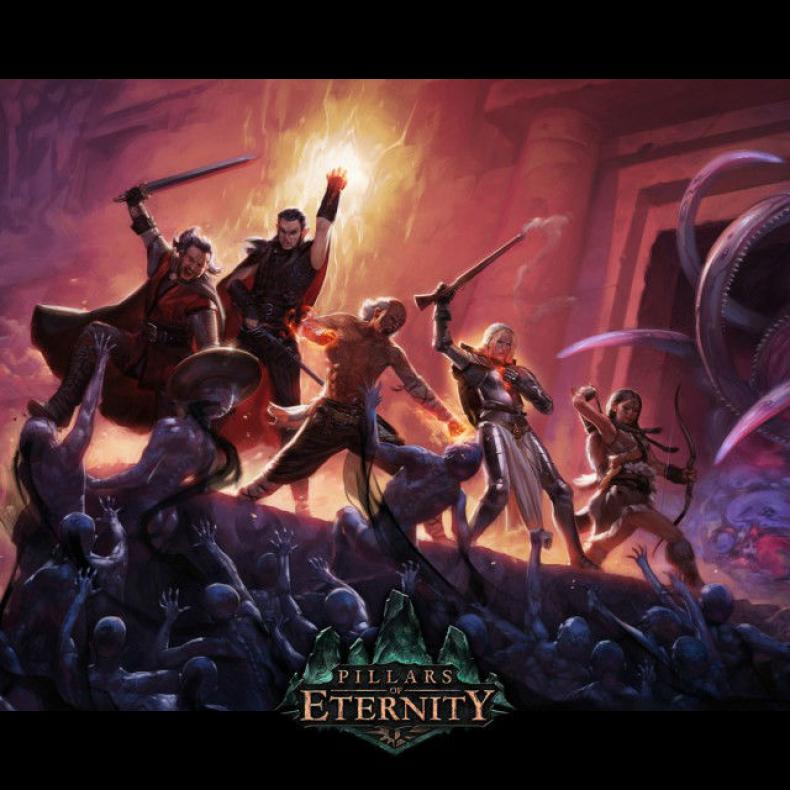 Though an official announcement has not been given, Obsidian CEO Feargus Urquhart has revealed that Pillars of Eternity 2 is in development. As he revealed to Gamepressure:

Obviously, as you’ve probably guessed, we’re starting to move forward on [Pillars of] Eternity II. That is probably something that we want to look at [in terms of crowdfunding]. I think people felt like we delivered on our promise, and then that felt like we could go with Eternity II and people would support us again, because they trust us.”

He would go on to joke about how he was breaking a wall of sorts by revealing it like this:

“Eternity II is not announced, [but] it seems silly for me not to acknowledge it, though. If someone asks: “Are you working on it?”, I respond: “Well, wouldn’t you work on it?”. So then they say: “So you must be working on it”, and then I’m like: “Well, yeah”.”

Pillars of Eternity was a hit by both critics and fans, who helped make it via Kickstarter. We’ll have to see if the sequel has a similar effect.