You Can Be Bosses In Witcher 3 With One Shot! 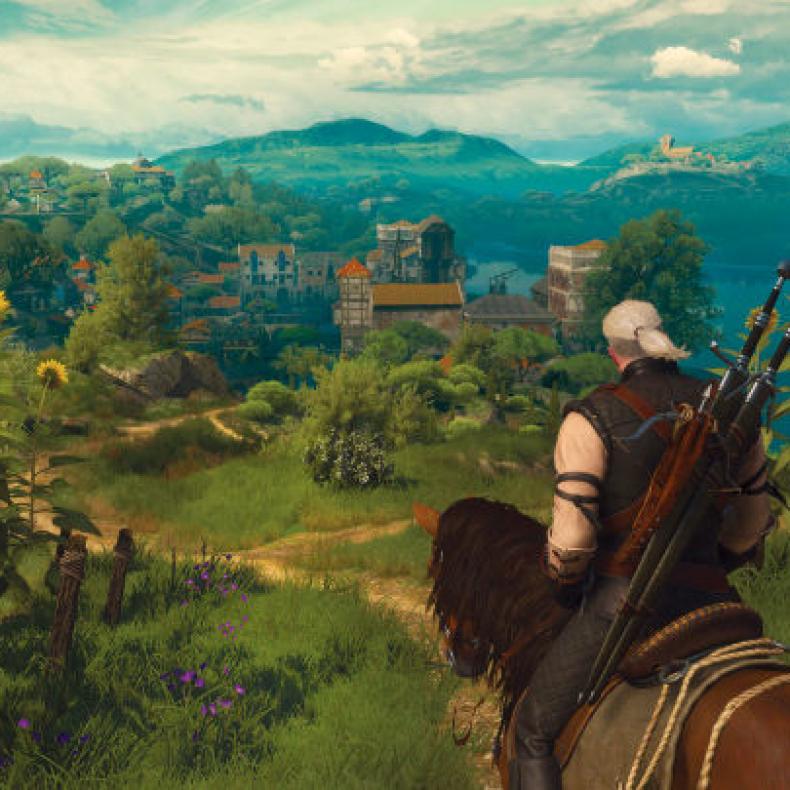 When you think of boss fights, you usually think of hard tests of skill that push you to your limits and abilities. But during an interview with IGN, CD Projekt Red animator Jamie Bury revealed that you can kill certain bosses with only a single shot. If you pay attention of course.

“Yeah, we have situations like this in the game,” Jamie nods. “It’s funny, because I’ve seen most people not really see that stuff when they’re playing. Every fight that you have there’s not just one way to complete it. There’s not really a correct way or a wrong way. We have lots of different ways to deal with it but I found with this one, the animators and gameplay guys, we got to add a lot more of our own feedback in for that kind of thing. For instance, with the giant, we didn’t have this shoot-in-the-eye-with-a-crossbow thing originally, and we just said, ‘Ah, that’d be really cool because you’ve just got his eye there, and if you shoot him…’ Because the program is not as stressed with implementing all of these systems, they just go, ‘Sure, do the animation, we’ll add that in there.’ Then we can put that in and see how it plays. When you’re working on something like Witcher 3, you develop a level and content and the engine, and it’s all happening at the same time. Whereas for the expansion pack, most of that technology is in place.”

So be on the lookout for easier ways to beat the bosses when Witcher 3’s Blood and Wine expansion hits.

The Witcher 3 Racks Up More Awards! Find Out More About the Prestige!

The Witcher 3 Patch 1.20 Patch Log Revealed! Get the Details Here!

Find Out The Witcher 3: Blood and Wine File Size Here!

Check Out the Region Trailer for The Witcher 3: Blood and Wine Here!
Be the first to comment!
Leave a reply »