PAX East: Battleborn To Have Borderlands 3 Secrets In DLC 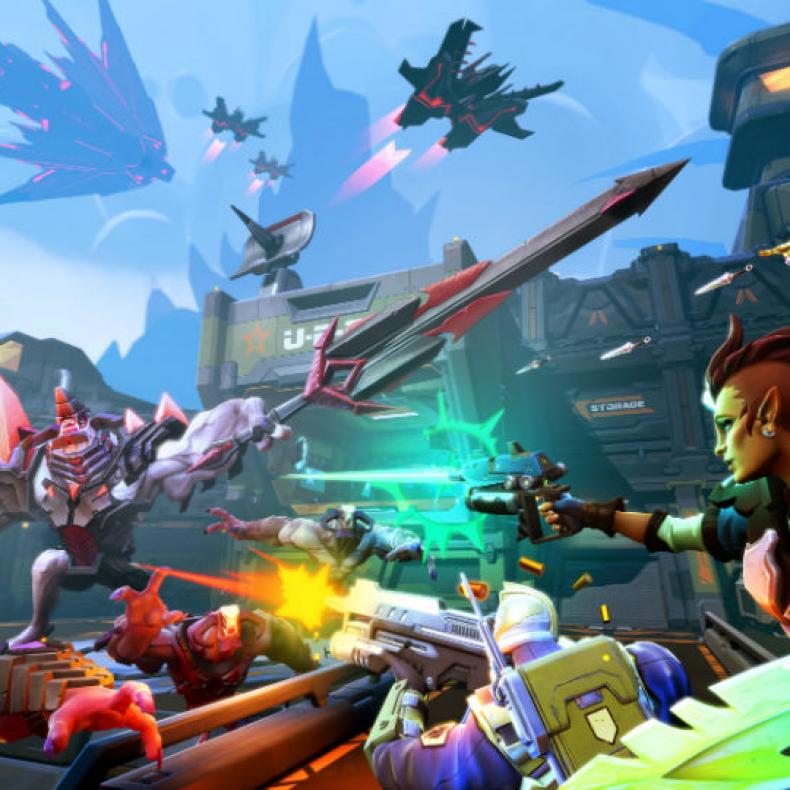 Battleborn may be the next game coming from Gearbox, however, they’re prepared to give players of the game a glimpse of Borderlands 3 via the DLC for the game. This was announced at PAX East via Gearbox’s presentation, where they noted that players are “encouraged” to look for secret Easter Eggs within the Battleborn DLC when it releases.

The game itself will release on May 3rd on PC, Xbox One and PS4, while the beta for Battleborn is available now. The Deluxe Edition with the season pass is available for pre-order for $75. The season pass will contain five planned DLC add-ons post-launch, each with a PvE story operation, exclusive skins, and new taunts.