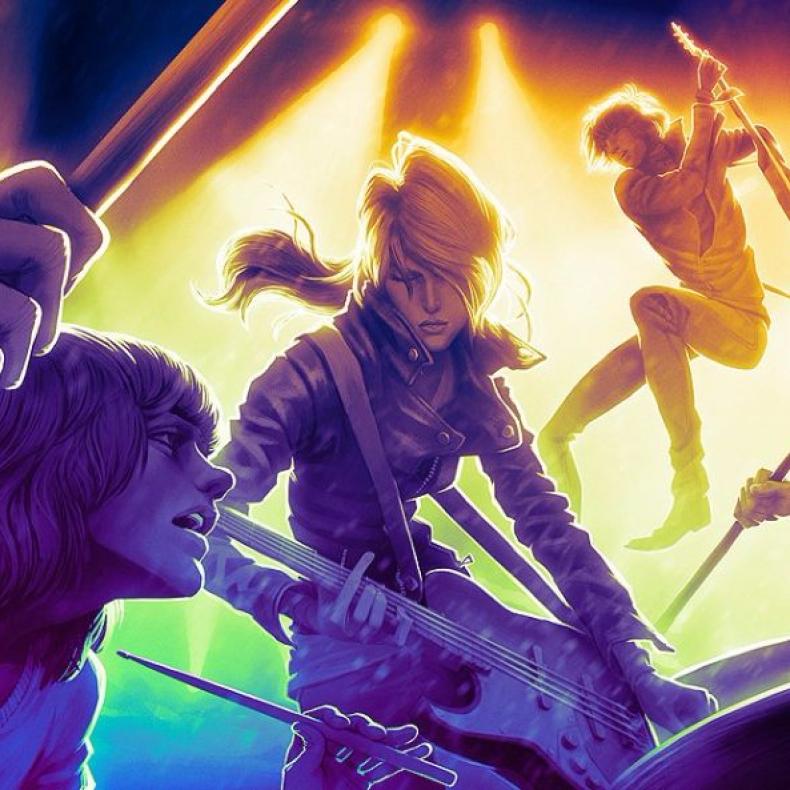 In clearly the weirdest announcement from PAX East so far, the unusual grouping of Battleborn and Rock Band 4 appears to be happening.

During a developer presentation, Gearbox promised that the cast of Battleborn will be coming to the popular rhythm game. As characters like Miko and Thorn have been confirmed to be making cameos. More details will be presented during the Harmonix’s PAX East panel, titled “Rock Band: Present, Past and Future.”