Path of Exile: Ascendancy Launches Tomorrow! Get All the Details on the Launch and the New Challenge League Here! 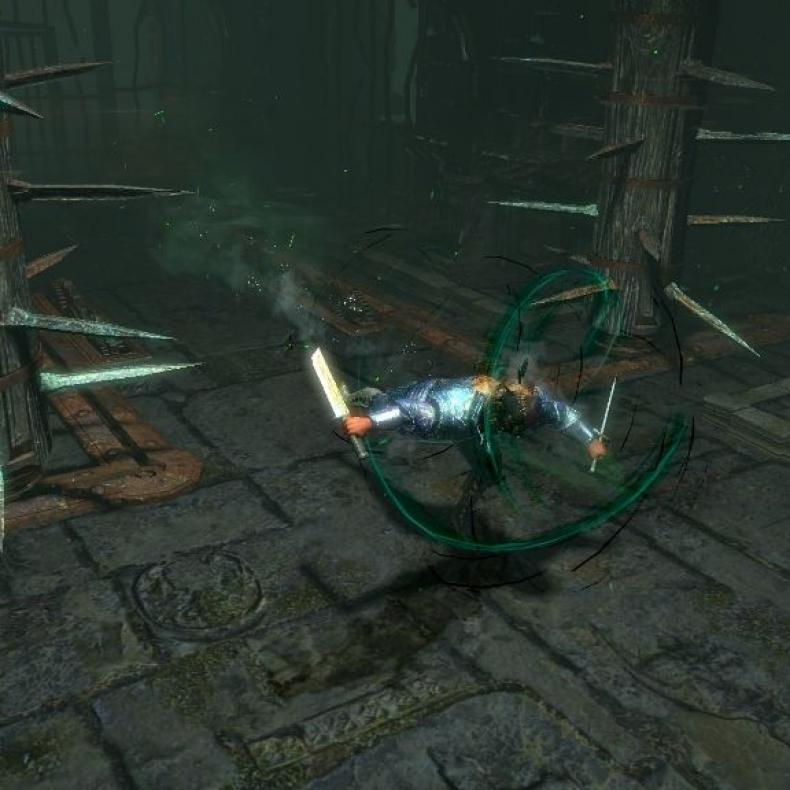 Grinding Gear Games officially announced today that Path of Exile: Ascendancy, the latest chapter for the hit online ARPG Path of Exile, are going to launch tomorrow in the United States. The launch will begin at noon Pacific Time. In addition, the launch will coincide with the start of the Perandus Challenge League.

The Perandus Challengue Leagne will feature brand new leagues that offer players the wealth of the Eternal Empire. Players can discover caches of Perandus family treasure, slay their guardians and claim the coins contained within. Players who find one of the lost caches will discover fistfuls of coins that can be exchanged with Cadiro Perandus himself for vital equipment and ancient artifacts.

Path of Exile was first released in October 2013. Since that time, the game has built a world community of over 13 million players and has been localized in traditional Chinese, Russian, Thai, Brazilian and Portuguese.

Path of Exile: Ascendancy will be a free-to-play expansion and not Pay to Win for Windows PC. Player success in the game will be dependent on player skill.