Monster Hunter Generations Is Coming to the US! Get All the Details on 3DS Release Set for This Summer! 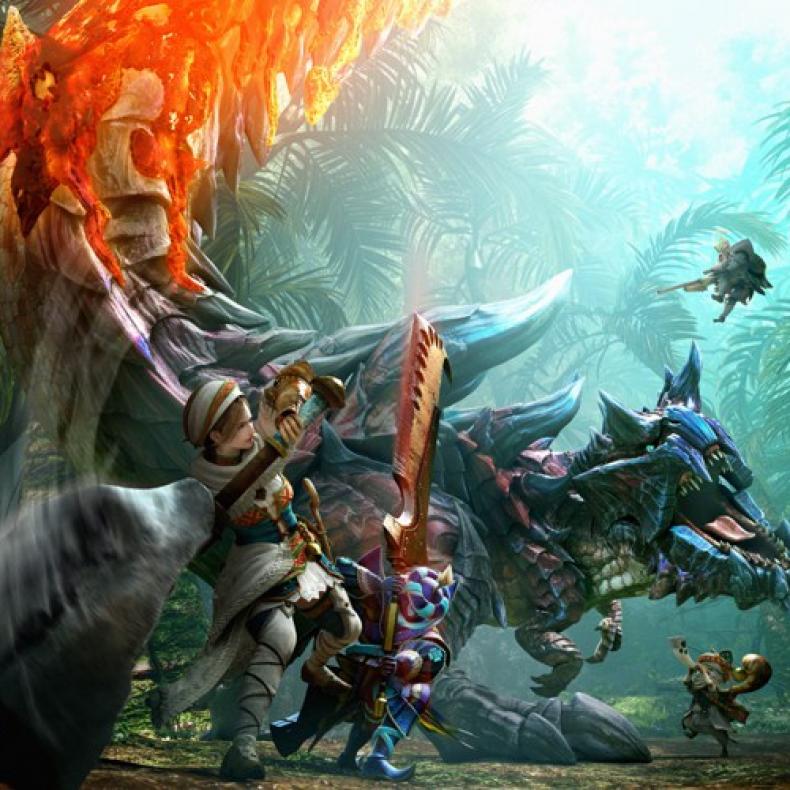 Capcom officially announced this week that Monster Hunter Generations is getting a western release this summer. The game will be available for the Nintendo 3DS. The announcement was made during today’s Nintendo Direct Broadcast, and you can check out the reveal trailer in the player below.

Monster Hunter Generations is a tribute to the last decade of the series and features new areas, new monsters and the return of some fan-favorites, which have been updated for the latest generation of gameplay. In the game, players take the role of a hunter and seek out and vanquish a variety of colossal creatures around the world. Players earn Zenny and can collect resources to craft more powerful weapons and armor, which are styled after the monsters they defeat. Players will have to defend each of the game’s four villages from the threat of major monster menaces called the Fated Four. 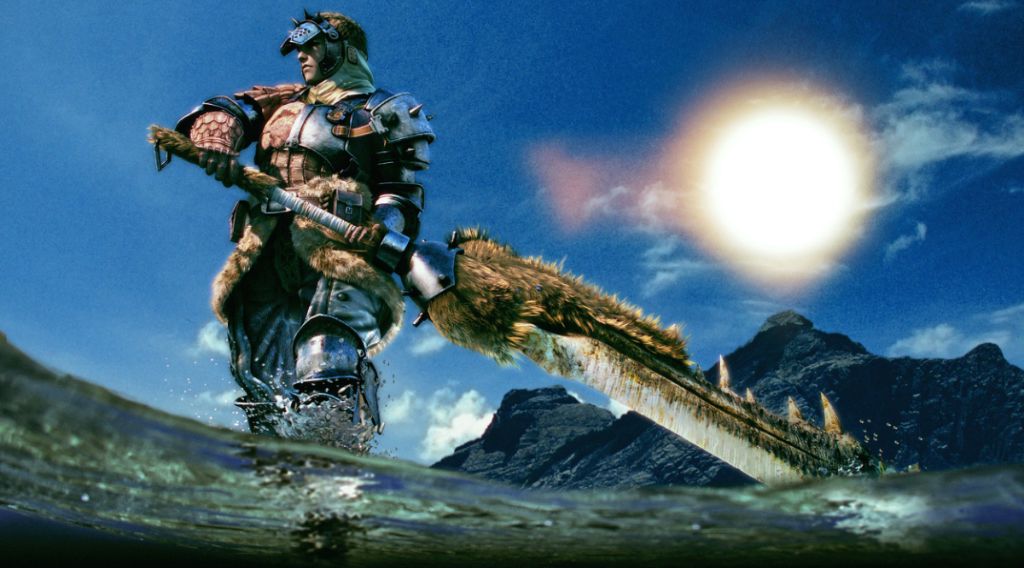 Monster Hunter Generations features new gameplay mechanics, including the Styles and Hunter Arts, which let players to create a more custom, personalized playstyle. In addition, players can choose from four distinct combat Styles. Players will also have the ability to play as a Felyne during Prowler Mode. During this mode, there are additional adventures and unique quests from playing as a Felyne alone or with up to three other companions in group quests. There are more even multiplayer quests via local or online play.

Monster Hunter Generations’ release will feature a unique armor set based on Marth from the Fire Emblem series. Capcom has also confirmed that there will be more special themed gear for hunters and Felyne support partners called Palicoes.