Check Out the Overview Trailer for Shiness: The Lightning Kingdom! 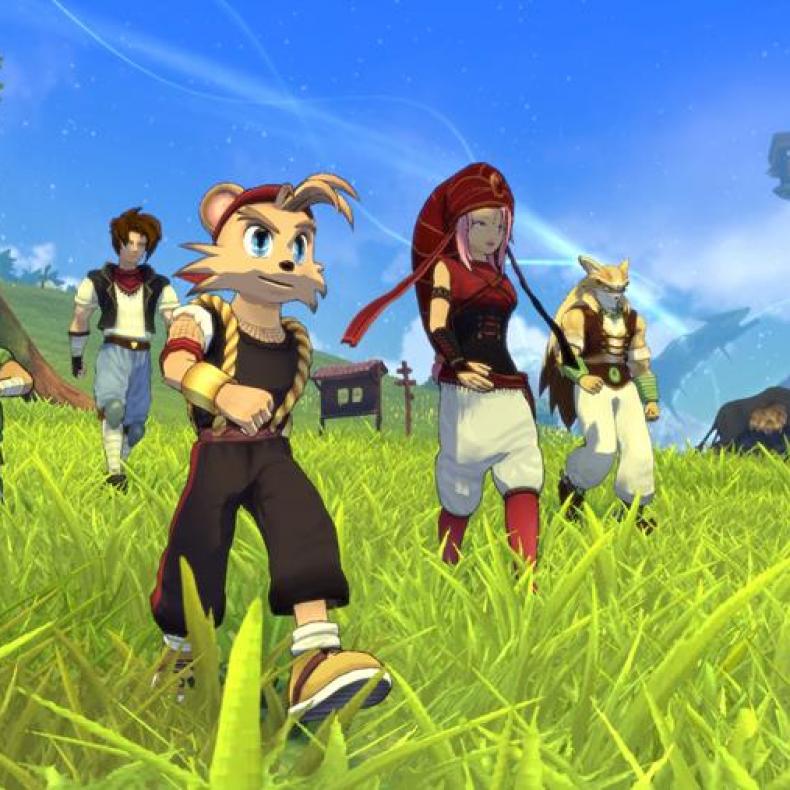 Focus Home Interactive released a new overview trailer this week for the upcoming action-RPG Shiness: The Lightning Kingdom. You can check out the new video in the player below. The game is being developed by the indie studio Enigami for a console and PC release later on.

The new overview video gives a greater idea on the title’s gameplay and the depth of the world created by Enigami. The world of Shiness was created by artistic director Samir Rebib. The game later went through a successful Kickstarter campaign ahead of its upcoming release.

The game will feature various playable characters, all who have their own special powers and a lot of world exploration as well. Players will be able to use a hyper-dynamic combat style that’s been inspired by traditional fighting games. It will enable players to combine combos with special movies, magic, elemental affinities and also some powerful “finishing moves.” When players complete their quests and battles, they will gain experience and levels to develop their characters and recruit new playable companions to their team.

Shiness: The Lightning Kingdom will be released later on for PlayStation 4, Xbox One and Windows PC. The game release has not yet been revealed. The game is now available to pre-order for PC on Steam.

Shiness: New Playable Characters Revealed
Be the first to comment!
Leave a reply »