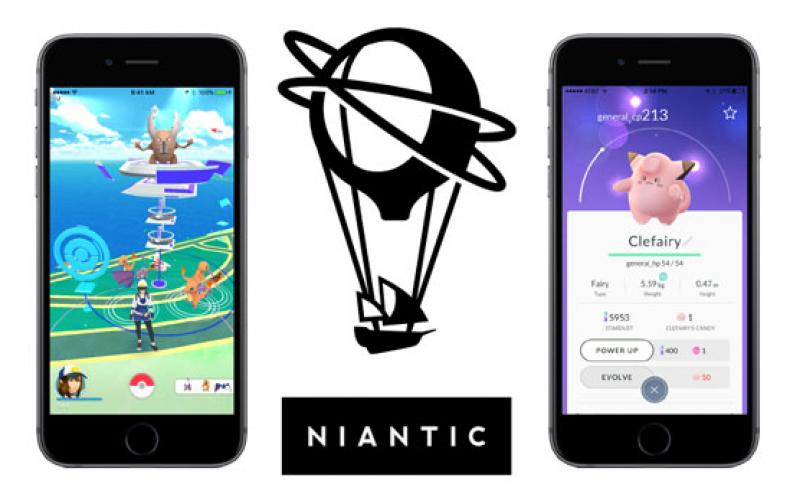 Pokemon GO has been breaking all kinds of records since its official launch. Now, Nintendo can add “Stock Market Record Breaker” to the list.

It was already reported that Pokemon GO had caused Nintendo stock to rise ever since launch, even though Nintendo technically didn’t have much in the development of the game, but now thanks Bloomberg, an even bigger record has been revealed.

According to the site:

“The excitement surrounding Nintendo Co.’s mobile game Pokemon Go last week has left its mark on Tokyo stock market history. The gamemaker traded 476 billion yen ($4.5 billion) worth of shares on Friday, the biggest daily turnover for any company in the Topix index this century. Nintendo surged 71 percent last week after the game became an instant hit, its largest weekly gain ever.”