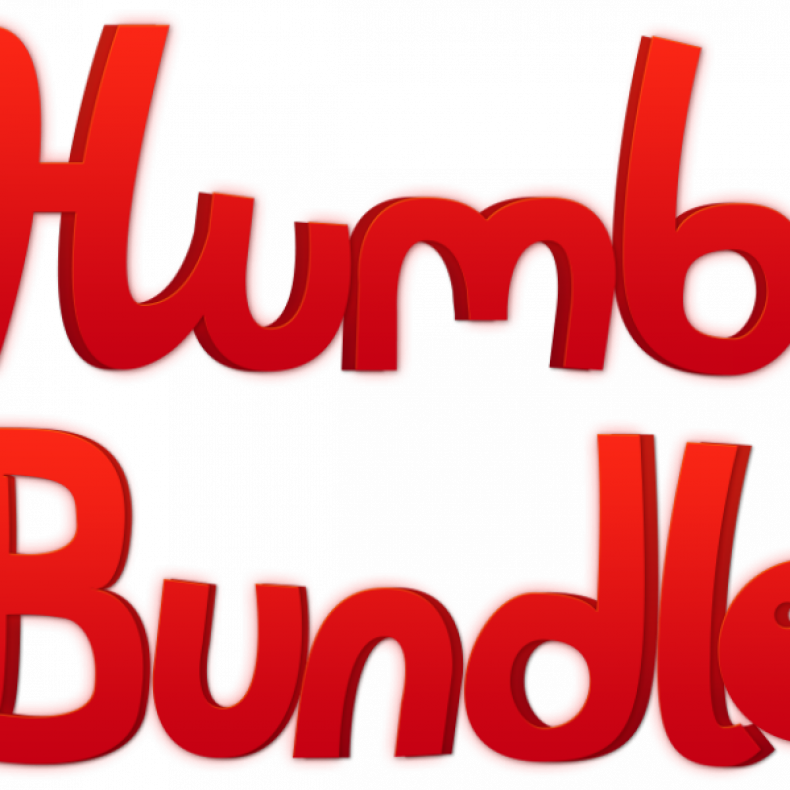 Humble Bundle has always been known for its freedom in letting people choose just how much they wish to pay for a certain title, or titles in their bundle collections. It is this very reason that Humble Bundle has been so successful. Now, a new bundle is offering an interesting twist on the formula. As they’re offering the upcoming Tom Clancy’s: The Division as a prize if you pay the top amount for the bundle. Also with that, you’ll receive a The Division T-Shirt, and a coupon for other Ubisoft titles on their site.

You can check out the full breakdown of the Humble Bundle below, and the bundle itself is available now.

Pay more than the average price (currently $4.97) and you’ll unlock the above and:

Pay $15 or more for all of that and you’ll also unlock:

Pay $75 to get all of the games in the bundle, including: