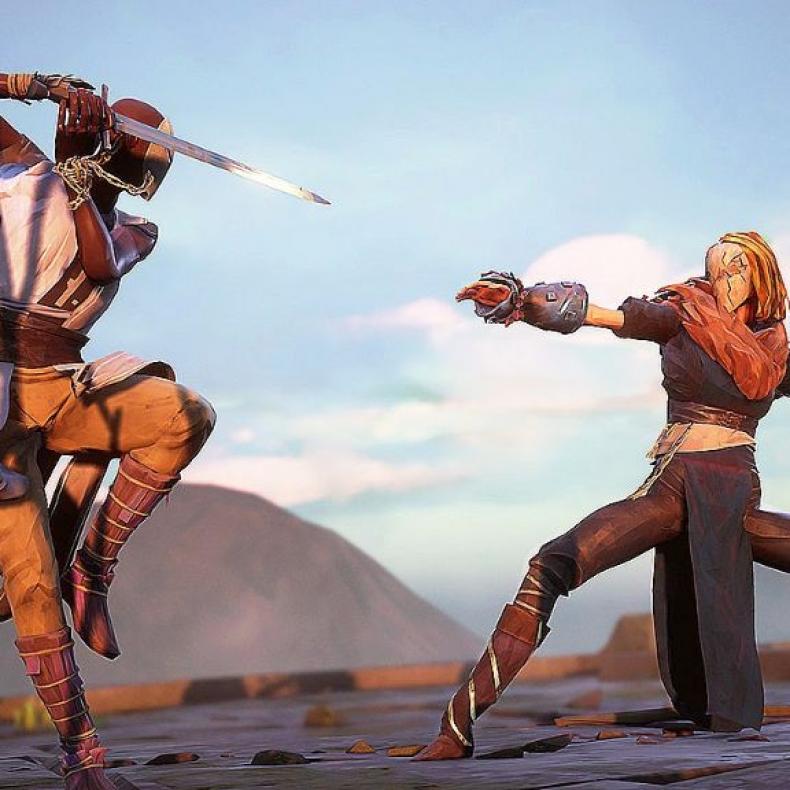 Devolver Digital has revealed a new melee online RPG called Absolver, from the developers of Watch Dogs and Ghost Recon at Ubisoft. You can check out the game preview in the player below. Absolver’s being developed for a PC and console release for later next year.

In Absolvers, players awake in the ruins of the fallen Adal Empire with a mysterious mask on their faces and faint recollections of an esoteric ceremony. The mask is the creation of the rulers of the lands called Guides, and they’ve played people there to determine if they are worthy of becoming a part of the elite corps of Absolvers. They will wander the land and encounter other prospects. Here are some of the main features from the game (courtesy of Devolver Digital):

Absolver is due out in 2017 for PlayStation 4, Xbox One and Windows PC.