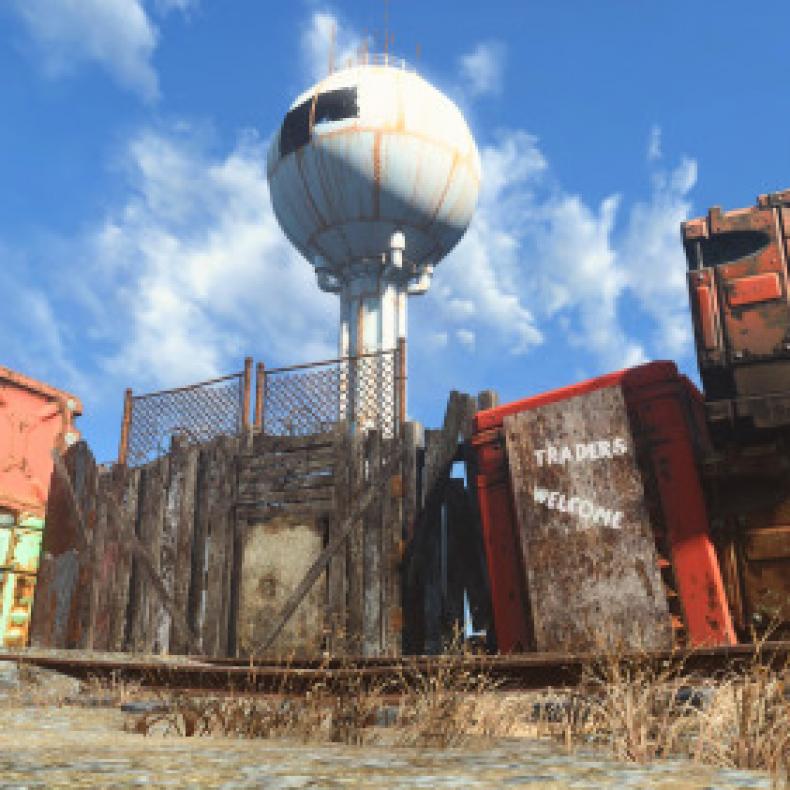 Mods are constantly trying to be bigger and better, growing in both size and quality to show just how powerful the fanbase of certain games are.

One such team of eighteen modders are working hard to make a mod of Fallout 4 that will be not only its own adventure, but larger than the recent Far Harbor DLC that came out by Bethesda. It’s called Fallout: Cascadia:

“Cascadia is an upcoming new world-space mod for Fallout 4 set in a retro-futuristic post-apocalyptic version of Seattle and the surrounding areas. Users will start a new adventure entirely separate from the main game. The scale of this project is a land area that is just a bit smaller than Fallout 3, but more quests and locations than Fallout 4’s Far Harbor DLC. We currently have approximately 18 members working on this project to the bring the Pacific Northwest to the world of Fallout. Work on this mod began six months ago, and has intensified with the release of the Creation Kit. Inside the mod, players will find new quests that challenge them mentally and morally, locations that tell a story, and factions that are vying for control.”

The mod will be free to both consoles and PC, there is no definitive release date as of yet.