Is Mother 3 Coming To Wii U? Find Out The Latest Here! 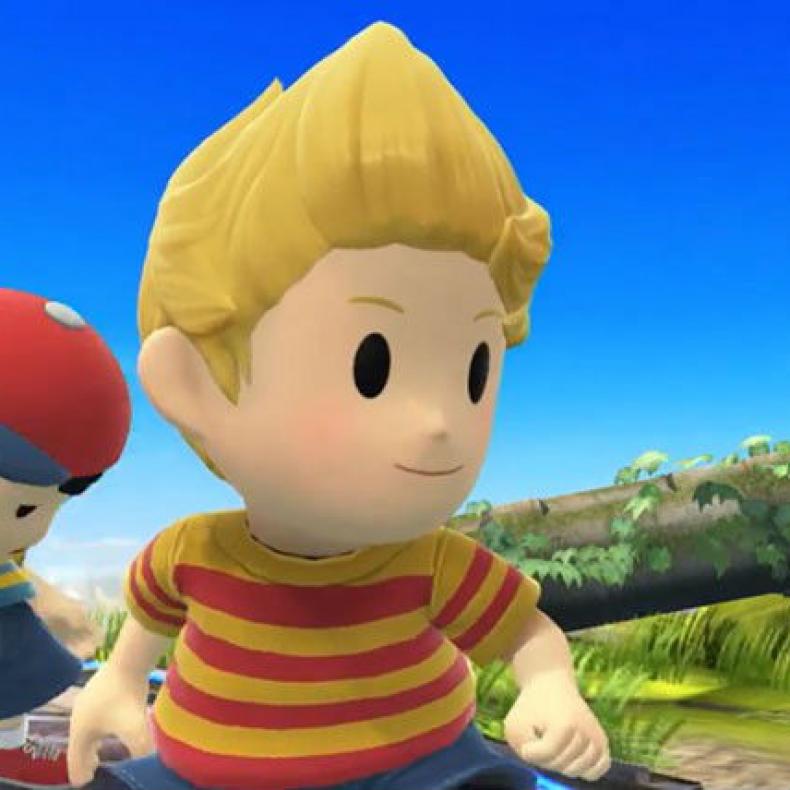 The Mother series, known to the west as Earthbound, is a very curious franchise for Nintendo. For Japan, it has had three titles, and is very popular, though the creator himself noted there will not be a fourth game in the franchise.

Then, for the west, only the second game, called Earthbound, ever had a mainstream release. The first of the Mother games, called Earthbound Beginnings, did come to the Wii U Virtual Console recently, and now, if reports from Eurogamer are to be believed, the final game in the franchise, Mother 3, might be joining it.

The report claims that for the games’ 10th anniversary, it’ll finally come to the west, however, Nintendo has not given official confirmation about this.

Mother 3 was the title to introduce Lucas, who despite not coming to the US, has gotten a huge following via his inclusion in Super Smash Bros.

Mother 4 Would Be “Impossible” To Make According To Creator
Be the first to comment!
Leave a reply »