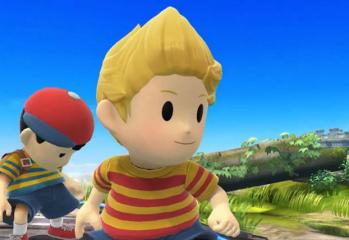 Is Mother 3 Coming To Wii U? Find Out The Latest Here!

by Todd Blackon February 4, 2016
The Mother series, known to the west as Earthbound, is a very curious franchise for Nintendo. For Japan, it has had three titles, and is very popular, though the creator himself noted there will not be a fourth game in the franchise. Then, for the west, only the second game, called Earthbound, ever had a […]
769 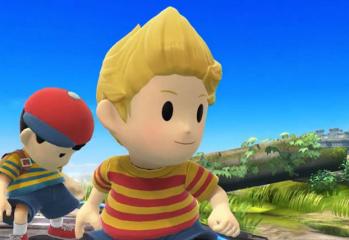 Mother 4 Would Be “Impossible” To Make According To Creator

by Todd Blackon November 24, 2015
The Mother series, also known as Earthbound, is a very interesting tale of two cultures. In Japan, the game has produced three titles, while in the US, only the second game crossed over. Though there has been many pleas to import Mother 3 to the US. When asked about whether a fourth entry in the […]
Facebook
Final Fantasy XIV Patch 6.15 Chat and Cooking Stream ft. ARecipeReborn Live Stream
Conan Exiles – Age of Sorcery Announcement Trailer
Genshin Impact – Official Kuki Shinobu Gameplay Overview Trailer
Watch Black Desert Bring Your Dreams to Life Video
WATCH: New Gameplay Tailer for The Elder Scrolls Online: High Isle
Copyright © 2022 MMORPG Forums, All Rights Reserved.
Fonts by Google Fonts. Icons by Fontello. Full Credits here »