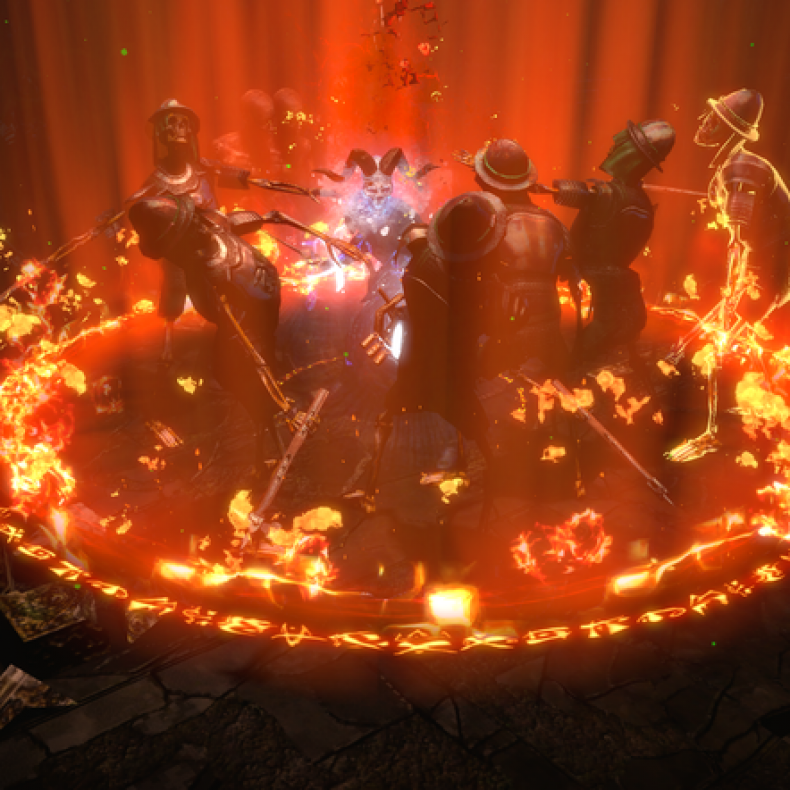 Path of Exile, the free-to-play RPG, is getting a massive expansion in the form of Ascendancy. Not only is the expansion adding new content, it is adding numerous new classes in the form of the titular Ascendancy. Most notably is the Elementalist class, which fans of the game have been asking for since its launch.

During an interview with IGN, Grinding Gear Games’ lead designer Chris Wilson talked about the new classes, including what to expect from some of them.

He notes that many gamers were already playing in the style of an Elementalist, and thus when the expansion came to be discussed, it was easy to put that idea in:

“It’s a case of players already doing this, so we just want to make sure players feel really powerful while they’re doing it,” he says.

The expansion comes out next month.