Monster Hunter Generations Introduces a New Style System! Get All the Details Here! 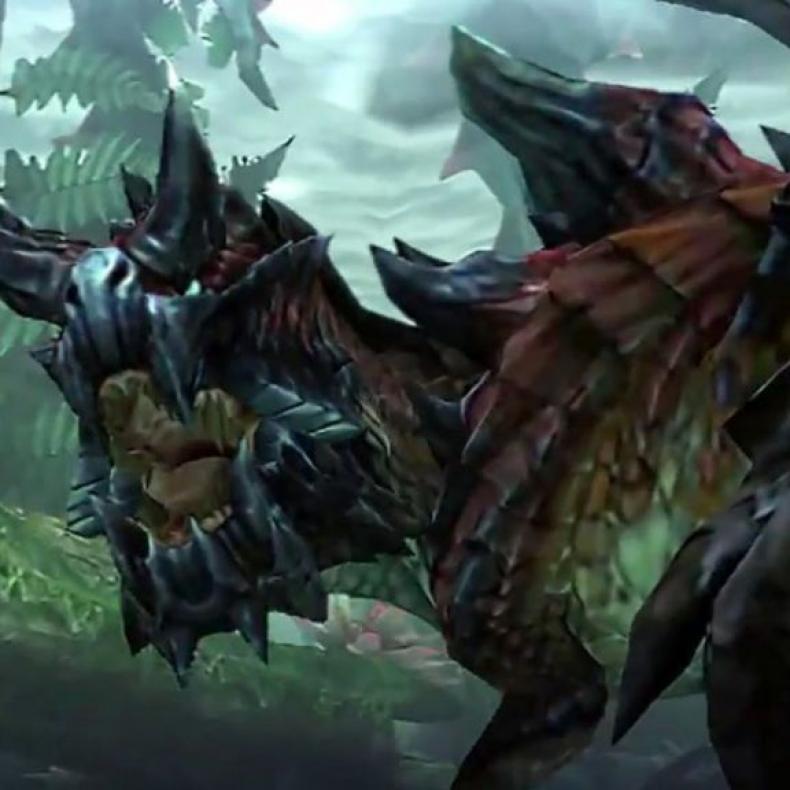 Each hunting Style in the game offers new ways to take down enemies. The Styles also feature access to unique Hunter Arts, which have combat skills and power-ups that can be used with the tap of a button after they are charged. Here are the four Style options for the game:

Monster Hunter Generations is due out later this summer for the Nintendo 3DS. Capcom will have the game on display for attendees to play at PAX East later this month.

Timing Prevented Monster Hunter: World From Coming To Switch!
Be the first to comment!
Leave a reply »