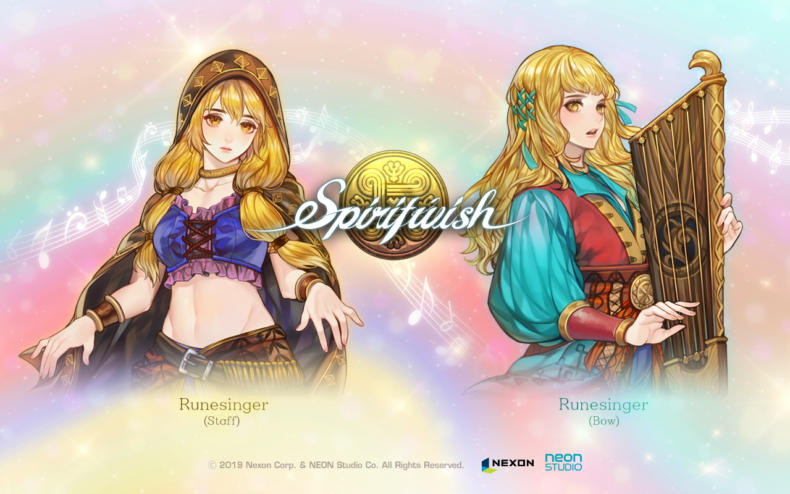 In this game, you command a team of heroes determined to defend the land of Kaleva against evil forces. There are also some ancient relics involved, as there usually are, and you can control three characters at a time on the battlefield. Here’s everything you need to know in one paragraph:

Many years ago, legendary heroes known as the Three Gods created an era of peace across their bountiful kingdom by overseeing powerful ancient artifacts. When war erupted between two factions ‘Pohjola’ and ‘Kaleva’ for control of the relics, the kingdom fell into disarray. Now, a new band of adventurers is tasked with eradicating the vile monsters who have spawned within the kingdom as a result of the skirmish.

What do you get in the first content update? Plenty; including:

That should keep you busy over Turkey Day Weekend. This content update is free, as is the app itself. Spiritwish is available on the App Store and Google Play.

Fire Emblem Heroes Is Available Now On Android and iOS!
Be the first to comment!
Leave a reply »