MercurySteam Reveals Raiders of the Broken Planet! Find Out More on the New Multiplayer Adventure! 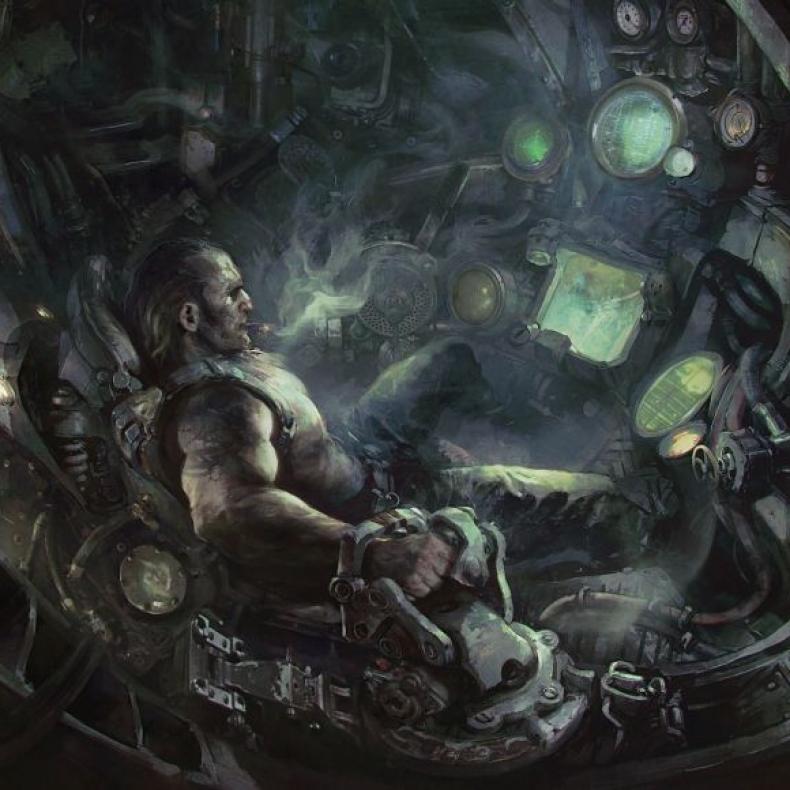 MercurySteam, the developer behind Castlevania: Lords of Shadow, has officially revealed the company’s next title. The game is a new online asymmetric multiplayer adventure game called Raiders of the Broken Planet. The company also revealed the first image of the game, which you can see below. This is the project the company has been teasing for quite some time.

In addition, Mercury Steam also opened a teaser website for the game that features some animated artwork, sound effects, music and some scattered voice-over clips that hint at the game’s story. In addition, Mercury Steam is also accepting sign-ups for the beta session at the above link. Some other visual concept art for the game is also available on MercurySteam’s Facebook page.

The title and image almost implies some sort of post-apocalyptic setting where Earth has become a Wasteland. The character in the image appears to be a cigar-chomping, hard-boiled antihero type, but that’s merely speculation. It will be curious to here more about the game and exactly what MercurySteam has planned.

Few other details are available about the game. MercurySteam has not yet announced any console or launch details. The release date and platforms the game will be available on will be revealed later on. 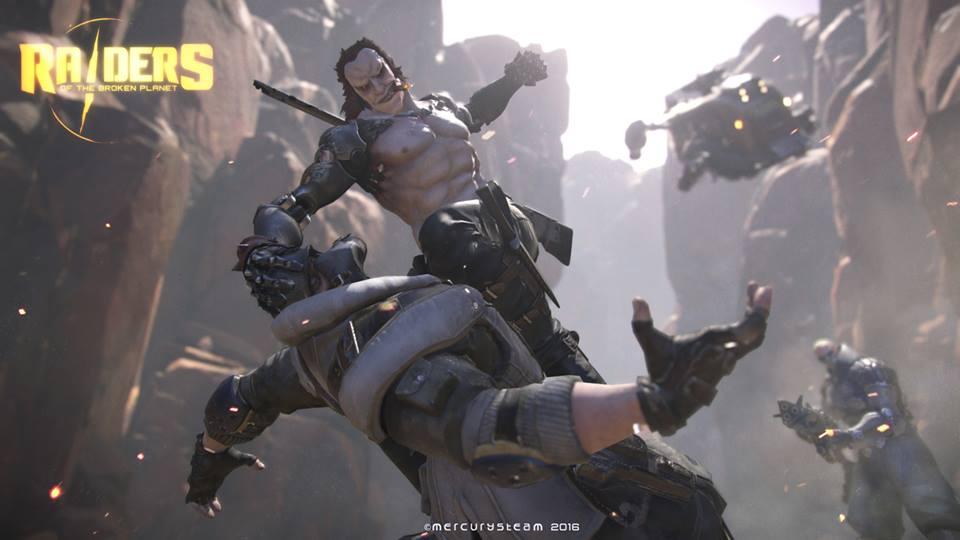