Can You Actually Mash Up a Card Game and an MMORPG? Find Out More on HEX: Shards of Fate’s New Single-Player Campaign! 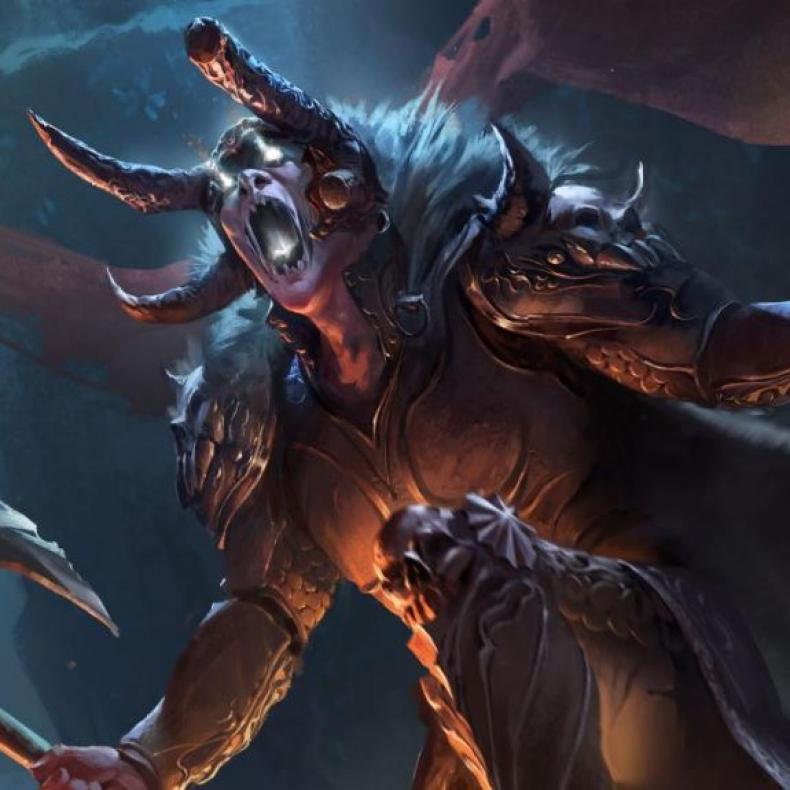 Gameforge and HEX Entertainment have officially announced a new massive PvE update for HEX: Shards of Fate. The new update is entitled The Chronicles of Entrath, and features a great deal of new features. You can check out all the new details along with a new gameplay trailer in the player below.

The heart of the expansion includes a comprehensive, single-player campaign. In addition, this mash-up of TCGs and MMORPGs allows players to earn equipment, PvE cards and talent points to unlock further skills and class bonuses. Players start out by building their character and choosing a race and class for that character. After that, they can navigate the new world map, go on side quests and also challenge boss opponents.

Other new features for the update include the Champions with race and class combinations, new Dungeons with unique and powerful bosses, a new Talent System, and a new Quest System, which has race dependent content and dialogue. In addition, The Chronicles of Entrath has new PvE starter Decks, a new Tutorial System and new Battleboards.

Chronicles of Entrath will be available later this year for Windows PC. The official launch date will be revealed later on.