Legna Tactica Coming To The US 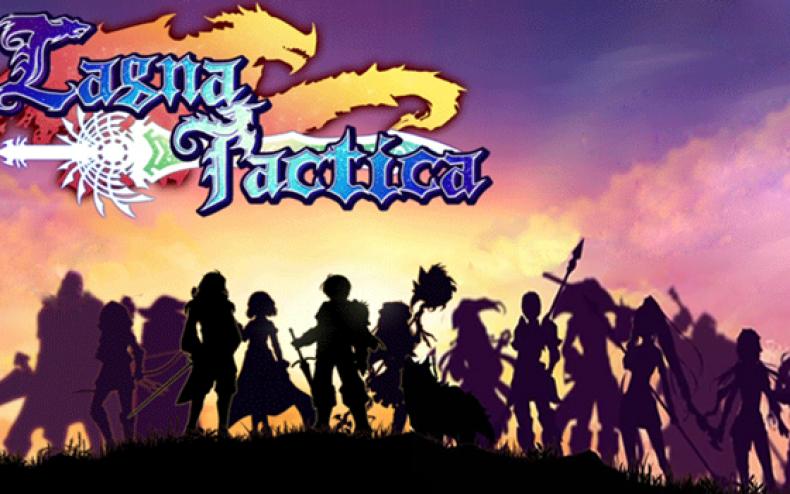 A new RPG called Legna Tactica recently hit Japan. But now, the game is confirmed to be coming the US for the 3DS. However, though there is a spot for it on the Nintendo website, the game does not at current have a US release date. However, it’s likely going to arrive in 2017. Here’s an overview of the game:

“In the lands of Feyzum, where the Kingdom of Legna is drawn into the chaos of battle against the Empire of Izmoot, Leck and his friends Miana and Astar are engaged in field training as trainee soldiers. Suddenly, it is decided that they will accompany the Hero of the Kingdom of Legna, General Varrius, and the Azure Hawk Brigade which he leads, on a mission to suppress the bandits. However, they know nothing of the inescapable destiny that awaits them…

Legna Tactica is a full-scale strategy RPG with an orthodox system where players can choose party members to join turn-based tactical battles on isometric grid.

Not only the game features multiple endings based on the player choices during the story, but also titles to achieve and engaging skill tree system to customize characters as you like!

It is time to witness the fate of the lands of Feyzum!”