The Witcher 3: Complete Edition Is Now $40! Get All the Details! 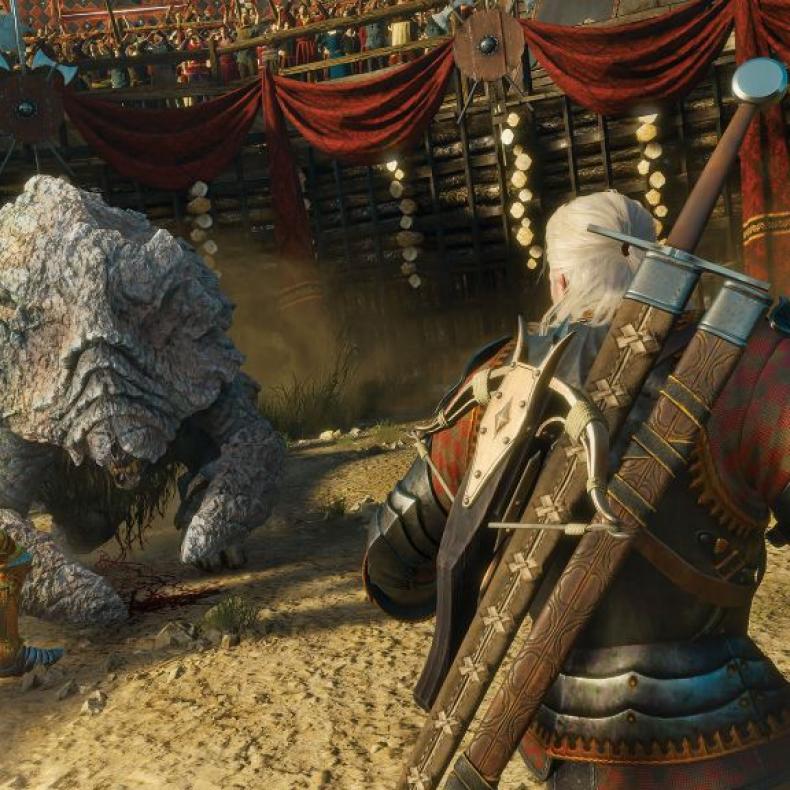 The Witcher 3: Complete Edition means gamers will get to experience the game with all of its DLC, all the expansion packs and all the updates and improvements made for the game. So, for $39.99, gamers can experience the base game, The Witcher 3: Wild Hunt, the amazing expansion Hearts of Stone, and this year’s also amazing expansion Blood and Wine. Plus, gamers can experience all the new DLC updates, which include new costume changes, new story quests, new weapons and new armor sets.

The Witcher 3: Wild Hunt won multiple game of the year awards. That includes Game of the Year and Developer of the Year for CD Projekt RED at the 2015 Video Game Awards. Getting all that content for the Complete Edition is overall a pretty good value for $40 considering the original game launched for $59.99. The expansions were normally priced at about $14.99 each. So that’s about $90 worth of gaming content for the price of about $39.99.