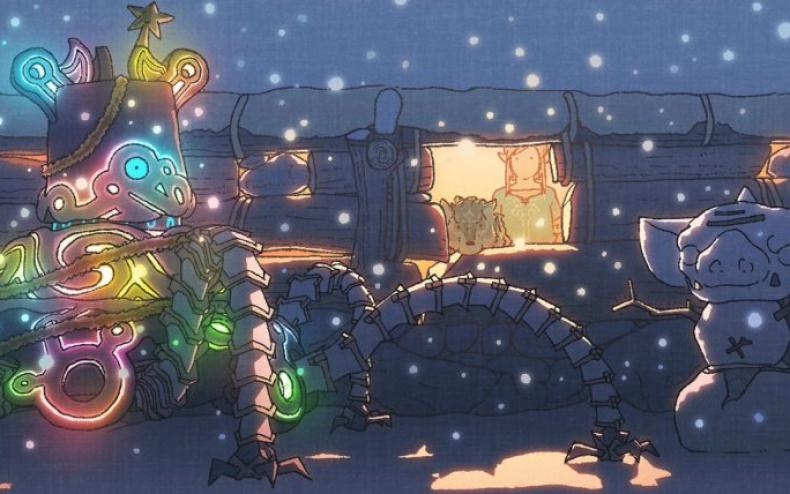 The Legend of Zelda: Breath Of The Wild is one of Nintendos most anticipated games, and more and more art has been released of the game as we draw to its release in 2017.

Nintendo has decided to deck the Zelda halls by making a special Breathe Of The Wild Christmas pic, which you can see above. It was posted by the Zelda Twitter Account.

There is still a lot of mystery behind the game, even the games release date is still a mystery. As it was believed to be coming in March, but now the summer seems more probable based on reports.

Regardless, this will be a game to behold when ti releases on Wii U and NX next year.