Do You Want to Know How You Can Join the Multiplayer Beta for Battlefleet Gothic: Armada? Find Out How Right Here! 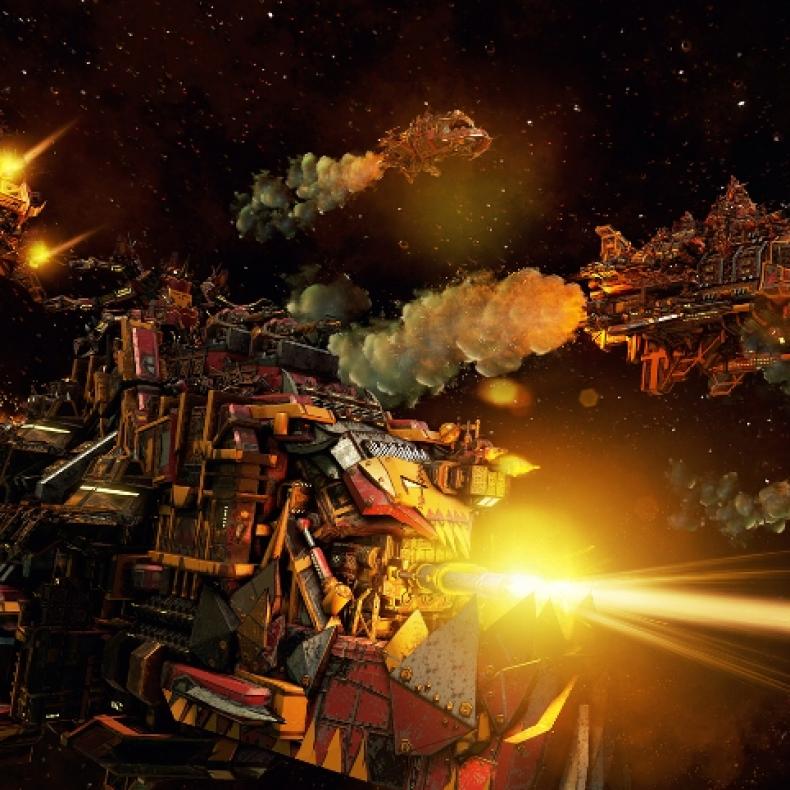 Focus Home Interactive and Games Workshop have announced the pre-order details and released a new trailer for Battlefleet Gothic: Armada, a new game set in the Warhammer 40,000 universe. You can check out the new narrative trailer and details below. The new trailer features highlights of the game’s cinematics, clips of its solo campaign and more.

The way the game mixes story with its gameplay through the nicely designed cutscenes looks very interesting. It also looks like the game will be fully voiced, at least for the cinematics. In Battlefleet Gothic: Armada, players have to deal with shifting, evolving conflicts. Chaos forces launch assaults on Imperial worlds, and allies will be requesting players for support. In addition, players will have to deal with multiple game events arising at the same time, and critical decisions need to be made as a result. These player decisions will ultimately affect the unfolding Gothic War of the Warhammer 40,000 universe.

Battlefleet Gothic: Armada is scheduled for a 2016 release for Windows PC.

Battlefleet Gothic Armada Gets a New Overview Trailer! Find Out the Pre-Order Bonus Details Here!
Be the first to comment!
Leave a reply »