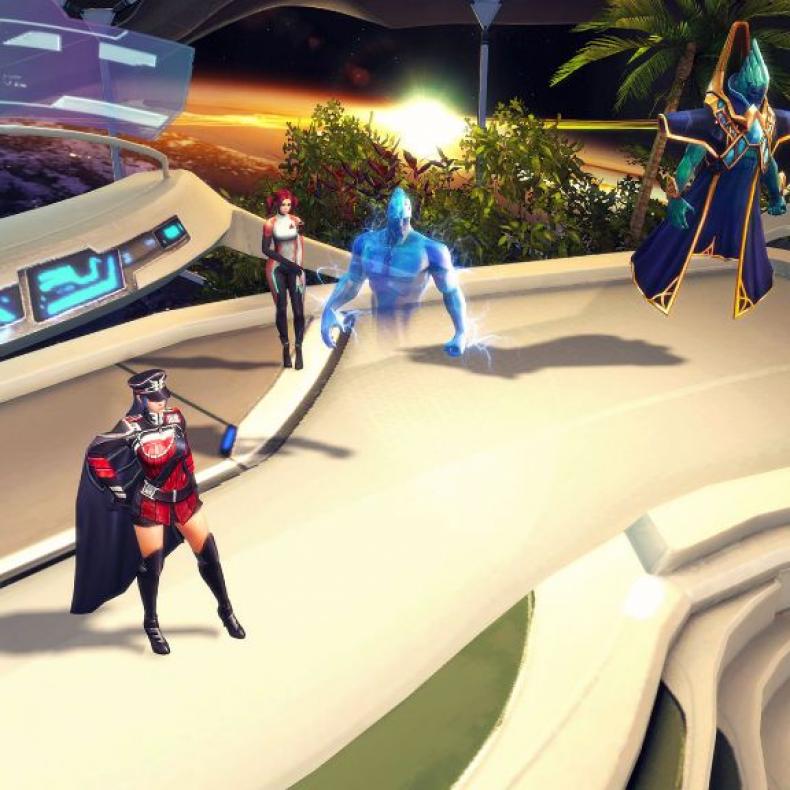 NCSoft has released it’s upcoming, new “action MOBA” that is dubbed Master X Master. You can check out the reveal trailer for the game below. Polygon reports that the game is in fact confirmed for a western release. The game is already in the beta testing stage in South Korea.

The game will feature 30 playable characters, including some from existing NCSoft IPs such as Blade & Soul and Guild Wars 2, along with new characters. In terms of controls, players will have full control over their character’s movement. Another interesting feature is a tag team system. Players will pick two characters to control per match, and they can swap between them in the match. That sounds similar to the tag system in the Marvel vs. Capcom fighting games.

Besides a PvP mode, Master X Master will also feature some type of co-op story mode, which will allow for up to four players, similar to other action-oriented RPGs.

According to Polygon’s report, the game will receive a North American and European release in the second half of 2016. The official release date will be revealed later on. Besides the new trailer, you can also check out some screenshots for the game in the image gallery below. Click on the thumbnails to see the full-size images. 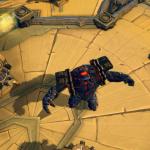 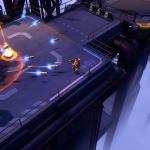 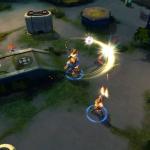 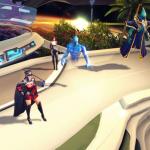 MOBA Master X Master Coming Out June 21st!
Be the first to comment!
Leave a reply »