Final Fantasy Tactics Advance Hits the Wii U This Week! Get the Details Right Here! 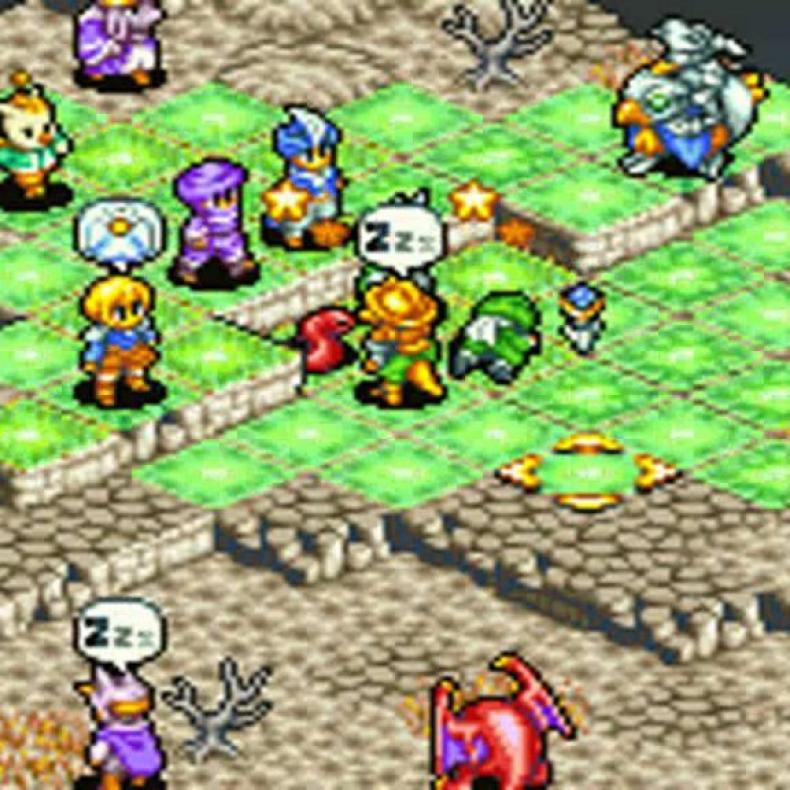 In Final Fantasy Tactics Advance, Marche and his friends open an ancient magical tome. This causes their small town to become a fantasy-filled kingdom that is dubbed Ivalice. In Tactics advance, Marche and his friends have to battle enemies and discover the wonders of this new kingdom. Players will have to build up their party, master abilities and summons and learn tactical combat to win in battle.

Square Enix’s Final Fantasy has been enjoying a nice renaissance as of late. Besides this, Final Fantasy XV is also due out later this year. But the really big one will be the upcoming remake of the all-time classic Final Fantasy VII for the PlayStation 4 console. It’s nice to see the franchise getting some console re-releases and ports along the way. The developers of that game revealed that the remake is going to be episodic.

You can get more details on the Wii U virtual console release for Final Fantasy Tactics Advance at the above link.